Yorkshireman more than happy for you to correct his English

A YORKSHIREMAN has confirmed he has no problem with anyone translating his sentences into Southerner-approved English.

Martin Bishop, from Halifax, believes that anyone taking the trouble to correct his strong regional dialect is not offending him in the least and is actually performing a valuable public service.

He said: “If I say ‘Chuffin’ roasting out there’ and a colleague steps in to say ‘I think you mean to say that the weather is very hot’, I thank them profusely.

“Or if I greet someone at the bar with ‘Ey up’ and the barman says ‘You probably mean ‘hello’, I know he’s only trying to help so I respond by giving him an extra-large tip.

“Though when I said ‘Appen ruddy whippet’s took me cap down t’ ginnel’ my friends from more sophisticated climes just told me to be quiet, which I did. The last thing I’d want is to confuse people.”

He added: “No, I don’t mind being corrected, mocked, none of it. As long as nobody tries to borrow any f**king money.”

Dog decides which owner he'd eat if he really had to 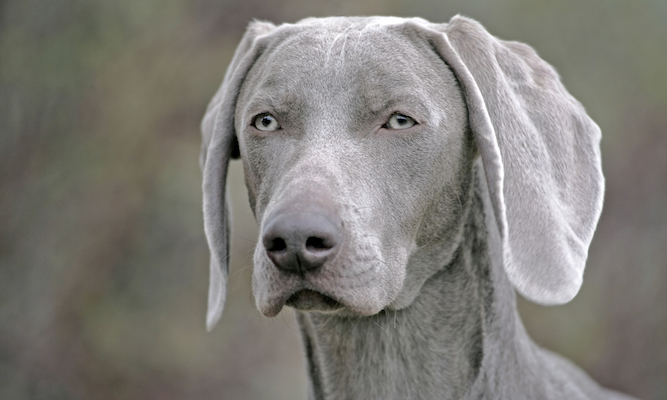 A COUPLE’S pet dog is lying at their feet and deciding which of them he would kill and eat if he had absolutely no option.

Gaston, a four-year-old Weimaraner, admitted that it was not a pleasant subject to speculate about but that it was a choice better made at leisure than in haste.

He said: “They love me. I love them. So if it came down to it I hope they’d realise that it wasn’t personal.

“You can get a good lick of their hands which gives you a clue as to flavour and on that basis it’d definitely be her, but would the meat be too stringy when it came to it?

“Whereas there’s more of him but how much is muscle and how much is flab? If it’s muscle there’s more protein, but it’s a tougher chew. In the extreme circumstances of not having eaten for say 24 hours, would I have the jaw strength?

“And which most deserves to die? She did make me wear that Christmas outfit and posted the pictures on Instagram. But he kicks me out in the garden when I fart, the hypocrisy of which sickens me.”

He concluded: “You know what? If I ate one of them, the other might get lonely. Really the kindest thing to do will be to eat them both.”