SIX weeks is longer than you get off in a year, but for anyone aged between four and 16 it’s just summer. Here’s how to keep them busy:

Some kind of club

Drama clubs do week-long productions which – get this – they don’t even ask the parents to come and watch. Sports clubs do football weeks. Unemployed music teachers offer crash courses in learning the trumpet. And if you’re really desperate the Christians are always after fresh meat.

They wanted grandchildren and now it’s time for them to deal with the consequences. A full week looking after their precious ones from 8am to 6pm, unpaid and unthanked, having to clear up the mess after giving them chocolate cake for breakfast themselves for a change, is the least they can do.

All the free sh*t

Every parent has a short, rotating list of local free attractions fixed in their forebrain ready for emergency use. Simply burn through the lot – the museum, the park, the other museum, the wetlands centre, the city farm, the volunteer-run steam railway, the largely demolished castle – in a single week.

‘Play with some of your toys’

Like all children, yours have a wardrobe full of toys they’ve hardly played with which you bitterly resent. However, your demand they go and play with them rather than bothering you soon reminds you why; the toys need batteries, assembly, adult participation and all the other stuff that’s in short supply. Buy them games for your iPhone instead.

Take Your Child To Work Day

More often manifested as Work At Home While Attempting To Also Look After Your Children Day, this attempt at pleasing both your paymasters and the junior tyrants who run your life will work fine until around 11am, whereupon both will begin to make insistent demands you cannot meet. By the end of the day you will have lost your job to your children.

By the final week of the summer holiday you will be emulating the style of your own parents in the 1970s and 80s by kicking your kids out of the house and telling them you do not care what they do as long as they don’t come home until teatime. Will prove hugely successful. 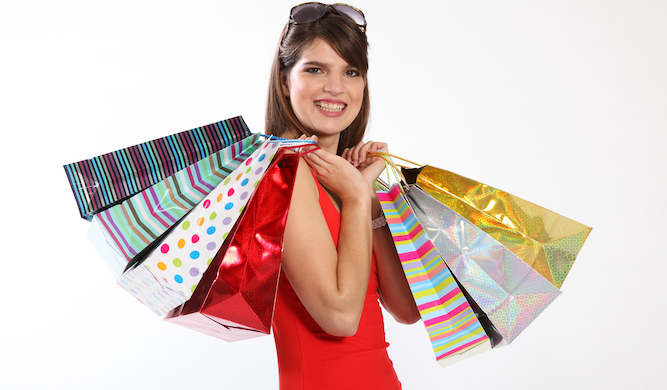 A PRIMARY school teacher has quit her job and plans to retire on the proceeds of the gifts she has received from thankful parents.

Susan Traherne of Hereford believes she has enough boxes of chocolates, bottles of prosecco, and single orchids in pots to live comfortably for the rest of her life.

She said: “The gift bags alone will pay off my mortgage. It’s easy street for me.

“I’ve booked a couple of removal vans and a storage unit to hold it all until I can unload the lot on bulk buyers for the resale market, but I’ll be walking away with around £700,000 and change.

“Not everything’s open yet, and I’m hoping some of the heavy hints I’ve dropped for white goods and jewellery have been picked up – I’ve got a list at John Lewis – but in Celebrations alone I’m a rich woman.

“Nothing handmade. None of your crap. Any cards will be shaken to check for cash, gift vouchers and cheques and then immediately disposed of.”

Pupil Wayne Hayes, aged 10, said: “Wow. Imagine how much she could’ve got if she hadn’t been sh*t.”