THERE was anger last night as European bureaucrats threatened to outlaw classic British puddings such as freckled ball bag and boiled arseholes. She added: “At the end of the day, a wanky shit pudding is basically a chocolate brownie with a blob of double cream on it. What do you think that looks like? Exactly – a shit that someone’s done a wank on. It’s plain common sense.”

Cafe customer Tom Logan agreed: “Wanky shit pudding is bloody lovely and wanking and shitting are the most natural things in the world. Likewise wanking onto a shit. And then eating it.”

He said: “She was the first person to reject the thinly-veiled euphemisms of the 18th century such as steamed whoopsie and raspberry tinkle and introduce more honest, down to earth names like chuff trifle and fanny battered figs.

“By all accounts she was an indomitable old bird who, I am quite sure, would have been horrified at the prospect of some dirty foreigners fiddling about with her fondant beaver.” 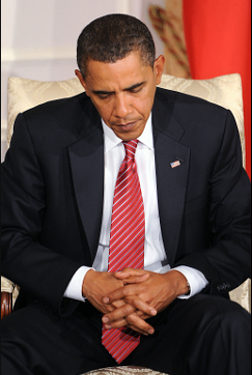