Column of light is beacon for alien invaders

THE London art installation commemorating the First World War is being used as a beacon by an approaching alien armada.

The huge fleet of Tandu battlecruisers had confused our solar system with the uninhabited Tau Ceti, but is back on course thanks to the spectacular pillar of light.

Insectoid commander Thxx-1i8 said: “We are mostly interested in you humans as a food source.

“However, we are merciful so a lucky few will be taken to the slave ships or the breeding pods.

“This galactic satnav is hopeless, so thanks for turning on the big light. We’ll be with you by the weekend.”

Londoner Helen Archer said: “That single shaft of brilliant light is like a message to the heavens that whatever happens we will endure.

“Gives you real hope for the human race.” 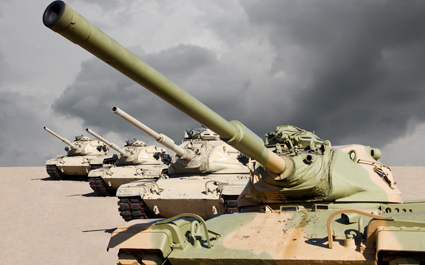 MANKIND has commemorated World War One with armed conflicts around the planet.

From Eastern Europe and the Middle East to regions of Africa, humans marked the 100th anniversary of the first global conflict by shooting at each other.

A spokesman for humanity said: “If there’s one lesson we must take from our past, it’s that war is really good and always ends well. Any veteran will tell you that being in a war is pretty much the best thing they’ve done.

“Some cynics thought that traditional war motivators like religion and nationalism might fall away as we became more ‘evolved’ but I’m proud to say they are as popular as ever. And even better we’ve now got the planet’s dwindling natural resources to fight about.

“Right now it feels like there’s enough enthusiasm for war to keep it going for another hundred years or the end of civilization, whichever comes first.”