People know the most dickheads aged 29

SCIENTISTS have confirmed that your circle of dickheads is biggest in your late twenties.

Hanging onto the people from school and college you have nothing in common with while fruitlessly trying to like the people you work with makes age 29 the peak year for hating everybody you know.

Professor Henry Brubaker of the Institute For Studies said: “Younger people feel obliged to socialise with those they hate as adverts tell them it’s inherently fun to be among large groups of humans.

“But as life goes on you manage to whittle down your social circle to those whose petty grievances and antipathies you agree with most.

“By the age of 80 it’s essentially you and a couple of other people grunting and tutting at the television together.”

28-year-old Nikki Hollis said: “I want to get married, just so I can move out to the sticks and ditch the horde of morons that are forever on my case to go to shit bars.” 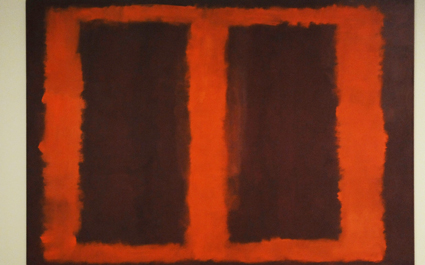 ALL art looks like a pair of buttocks, according to children.

Responding to comments by artist Jake Chapman that the very young do not appreciate galleries, pre-teens said they found all the pictures of bums doing poos to be highly enriching.

9-year-old Tom Logan said: “If you look at anything for long enough you can see a bum or several bums.

“My favourite is Rothko because one of his pictures is a big square bum. Perhaps about to do a poo. It is very artistic.

8-year-old Emma Bradford said: “I like Jackson Pollock because it’s not actually bums, it’s more like somebody ate a load of Starbursts then did a really colourful poo.

“It’s my personal taste but I prefer poos to bums. I think that’s what adults call ‘controversial’.”