Boris Johnson holidaying in cottage and keeping mistress in tent

THE prime minister is holidaying in a remote cottage on the Scottish coast and keeping a mistress in a bell tent on the grounds.

Boris Johnson, who hates staying on billionaires’ private islands in unimaginable luxury, is instead in a simple crofter’s cottage with his fiancée, baby and a young mistress staying in a tent 300 yards away.

A Downing Street spokesman said: “Boris erected the tent himself with the aid of four members of Special Branch, led the 22-year-old blonde there and spent fully 20 minutes camping before returning to the main house.

“He visits the tent at least three times a day to check the guy ropes, no matter how adverse the weather conditions. He always comes back refreshed, ready to go, full of zip and zing and bounding toward a brighter Britain.

“So he has kept his promise to the British people to go camping, and a Russian oligarch is anchoring his yacht offshore tomorrow so he’ll be able to get some business done.”

Tory voter Bill McKay said: “I shagged a bird in a tent once in 1985, so Boris is just like me. I completely trust him again.” 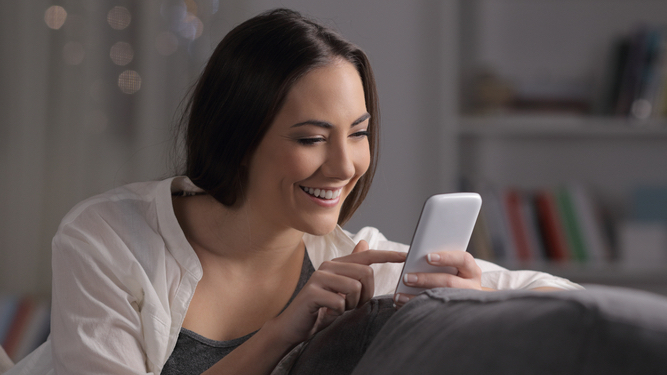 PEOPLE who communicate using GIFs have been told to f**king pack it in and string a sentence together.

The Institute for Studies found that overuse of GIFs rapidly becomes irritating, and makes you look like one of those monkeys that communicates by pointing at pictures.

Professor Henry Brubaker said: “GIFs like the one of Big Brother contestant Elissa Slater laughing so hard she spits out her drink are a poor substitute for using words like an evolved human being.

“They’re the internet equivalent of canned laughter. Attaching a GIF of Ryan Reynolds facepalming does not underline your point. He doesn’t know who you are, and there is literally no chance he will be following your mindless posts on Twitter.

“Using a GIF once in a while is acceptable. But like swear words they need to be deployed sparingly to achieve their desired effect. If they’re your primary means of expression you need to sort your f**king life out.

“In my opinion the only suitable time to use a GIF is when you just want the conversation to end, and we’ve already got the ‘like’ button to do that.”

Office manager Tom Booker said: “I’ve got to lay off loads of my staff this week and I’m dreading it. If I email everyone their P45s with a GIF of Pikachu crying I reckon that’ll soften the blow for all of us.”