PEOPLE who love starting fires and watching others run for their lives are the most upbeat about Brexit, it has emerged.

As relations between Britain and the EU continue to deteriorate, researchers found that support for Theresa May’s strategy was highest among fans of utter chaos and destruction.

Mary Fisher, from Hastings, said: “All I want from life is to instill fear while cackling like a maniac, so I’m delighted that the government is finally listening to people like me.”

Roy Hobbs, from Leeds, added: “When politicians say Brexit means Brexit, all it does is muddy the waters and make it harder for us to get a deal. As someone who relaxes by setting fire to things, I think that’s great.

“I want Theresa May to trigger Article 50. And then try to un-trigger it. And then break off negotiations altogether, and then call a general election.

“Look at how the flames dance. Isn’t it beautiful?” 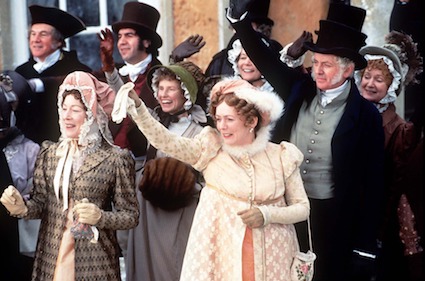 The channel will repeat BBC classics showing the English at their best, from The Great British Bake-Off to Pride and Prejudice, with all original dialogue drowned out by a stream of colourful Scottish abuse.

A spokesman said: “Scotland’s top pastime has always been sneering at the English, but that’s rarely been reflected in our television programming.

“The new channel will give the English, the total wanks that they are, a pure roasting night after night.

“It’ll also have classic England football games, from Germany in ’96 to Iceland in 2016 accompanied by the sound of a thousand Scottish people laughing, as well as property shows where every valuation is met with ‘get yersel’ tae fuck’.”

The channel’s arts strand opens with Kenneth Clark’s Civilisation, in which the historian’s erudite opening monologue concludes with a man from Glasgow saying ‘what a total fanny’.