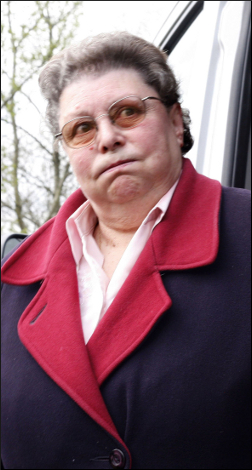 The Romford-replicated nucleic acid has impressed scouts recently by spreading across his dish in record time, and Benitez feels that without a set of genitals it will have a far more stable home life than Gerrard.

Benitez said; “We’ve been tracking the petri dish since it was just a collection of sand and algae, and despite telling it that Phil Collins was banned from the Liverpool dressing room itâ€™s never tried to punch anyone in the face, which is promising.”

The petri dish said: “Despite being a loose collection of amino acids I think I’m already more resilient than Aquilani and better-looking than Kuyt.

“I know the Premiership is a big step up from a genetic research lab but I think if I keep my head down, when I eventually develop one, and really work on improving my mitochondrial shooting skills, one day I could replace Gerrard as the Liverpool player that runs around a lot but never really achieves much.”

Charlie Reeves, head of the LFC supporter’s club, said: “Spending millions on raw lumps of protoplasm shows there’s no end to Benitez’s innovation when it comes to toeing this club right up the shit-hole.

“Although a static piece of laboratory equipment might be more mobile than Carragher, this is probably his most ingenious brainfart since suggesting the playerâ€™s boots should have the studs on the inside.”

But Benitez denied sabotage ahead of an anticipated move abroad this summer after several continental clubs completely lost their collective minds, adding: “If I really wanted to ruin this club I would open the cellar door below the Kop End and let loose Doudot, the ravenous stadium-eating mongoose of Mars. Bong!”