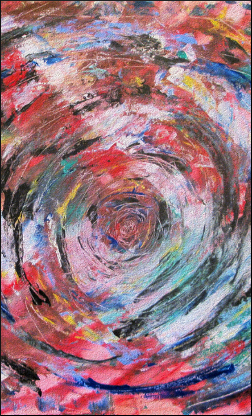 LIVERPOOL are in talks with a private equity firm over a multimillion bid for the contents of Rafael Benitez’s imagination.

The Rhone Group is hoping to use the various phantasms of the Spaniard’s mind to develop a theme park, a range of collectible toys and an industrial strength anti-psychotic drug treatment.

A company spokesman said: “Benitez is one of the most exciting psyches in English football, better even than Alex Ferguson’s quantum view of what actually happens in real life and Phil Brown’s belief that he is living in a 1970s comedy sex romp.”

The group plan to install Benitez in their head office’s ‘creative solutions’ department, where he will fire off insane conjecture that might hopefully be turned into unpredictable business opportunities.

The spokesman added: “We’ve already asked him about re-investing in existing mid-term South American securities and his solution was to rub the bits of paper with pomegranate seeds until they go all pink.

“He is a genius, once you work out what he’s actually trying to say and avoid looking directly into his eyes, which seem to be bottomless swirls of howling madness.”

Liverpool’s assistant manager, Sammy Lee, said: “It will be a relief for everyone working here as we can finally take down the cloths that have been covering all the mirrors.

“Rafa is convinced the place is haunted by chubby, hispanic looking men with dark beards and sad expressions. I’ve lost count of the number of times I’ve tried explaining it to him.”

Meanwhile Lord of the Rings director Peter Jackson has confirmed his plans to produce a fantasy film trilogy based on Benitez’s reasons for signing Alberto Aquilani.