Can I have my free golliwog now? asks Carswell

THE Tory MP who defected to UKIP has asked when he gets his free golliwog.

At a press conference in London, Douglas Carswell said joining Nigel Farages party would help him achieve a lifelong ambition of owning the infamous cuddly toy.

He said: You cant buy them in the shops anymore – because of that Europe – so the only way you can get one is to join UKIP.

Nigel has established a brigade of elderly patriots knitting golliwogs by the dozen. Theyre top quality with proper little jackets and everything.

Carswell was inducted into the party this morning after passing a DNA test and handing over the blueprints for his plan to privatise the fire brigade.

He was then given 45 minutes to convince a panel of UKIP councillors that his surname was not the Urdu word for sneaky.

A UKIP spokesman said Carswell will receive his golliwog at a special dinner this evening along with his joining pack of a badge, a pencil and his ‘secret UKIP mantra’ that he must never reveal to anyone.

The Clacton MP added: Im going to call my golliwog ‘Steve’ and put him on the dashboard of my car. That way I can see his smiley face and remind myself what it means to be free. 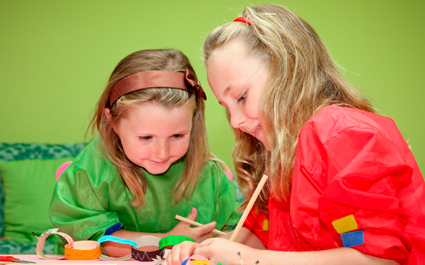 THE DVLA has a team of seven-year-old girls making its tax discs using colourful card and glitter.

The final tax discs come in a variety of one-off designs including a badly-drawn picture of an elephant in a car above the words TAKS DIKS.

A spokesman said: Wed run out of perforating paper, printer ink and even official intimidating-looking envelopes. Partly because of phasing out tax discs but also because working here makes you very lethargic.

Luckily the schools are still on holiday. You give kids a shitload of felt tips and scissors and they just crack on with it.

Our only rule is dont wipe bogeys on them.