Corbyn celebrates two weeks of not being bumped off by MI5

JEREMY Corbyn has celebrated his first two weeks of not being assassinated by the British establishment.

The Labour leader said his first fortnight in charge had been ‘stunningly successful’, based mainly on the fact that he was still alive.

He added: “I’ve not been nudged in front of a tube train or garrotted in a toilet cubicle in the House of Commons.

“And, much to my surprise, MI5 does not seem to have planted poisonous mushrooms in my allotment.

“Meanwhile, I would like to thank Peter Mandelson for his thinly veiled message to MI5, urging them to ‘wait and see’ before killing me.”

But Corbyn stressed he would not be complacent about MI5 and confirmed that Billy Bragg had ‘finally agreed’ to become his official food taster. 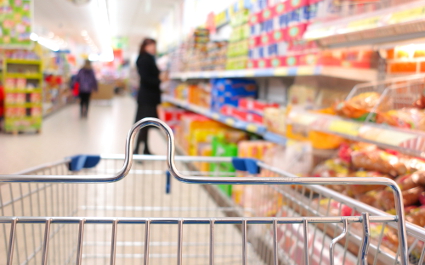 A COUPLE will spend Friday night attempting to do all the big five supermarkets in a single shopping trip.

Joe and Karen Turner have previously attempted the ultimate crawl, a badge of honour for shoppers, but ran out of money only three supermarkets in.

Mrs Turner said: “Last time it was spontaneous and we got blindsided by the ready meal deals in Waitrose.

“Sainsbury’s first, to stock up on cheap carbs and fortify ourselves for the night. Then Tesco because it’s the biggest and unless you tackle it early in the night you won’t make it past the big tellys.

“Then Morrison’s because it closes early so it’s a rookie mistake to leave it late. Then we’ll calm it down a bit with a Waitrose. Just a basket shop to give ourselves some breathing space.

“And last of all Asda, because it’s open all night and they don’t give a fuck what state you’re in.”

The couple plan to get a plastic bag from each store and frame them to mark their epic achievement.