NIGEL Farage has confirmed that the Gunge Tank on Noel’s House Party was also an example of radical Remainers exercising liberal intolerance.

The Brexit Party leader, who was recently hit with a £5.25 Five Guys banana milkshake and was not even grateful, blamed the 1990s show for legitimising political extremism.

He said: “Look at the people who were gunged. Mr Motivator, Pat Sharp, Edwina Currie, Jeremy Clarkson, it’s a who’s who of true patriots.

“They’d never have gunged Billy Bragg or Stephen Hawking or any of those other lefties. They didn’t even humiliate them with a Gotcha Oscar. No, only future Brexit voters, targeted to demean them in the eyes of the public.

“And so we can draw a clear line from this BBC Saturday night Marxism to the disgraceful assault on my own person, no doubt considered just family fun by a deluded perpetrator raised on the spectacle of ‘harmless’ gungings.

“This is liberal fascism, plain and simple. The moral duty to vote for the Brexit Party has never been stronger.” 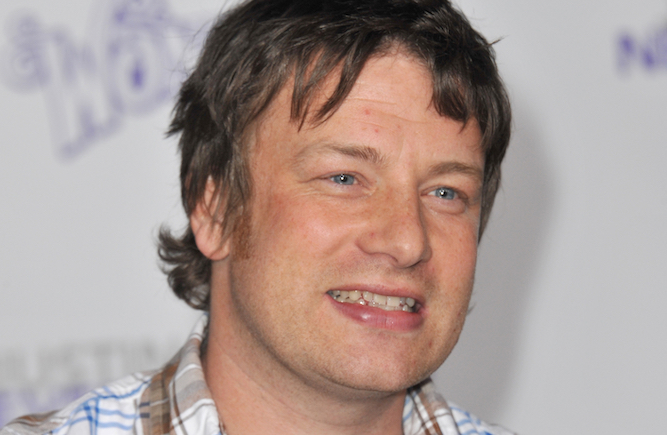 A GENERATION who were robbed of deliciously unhealthy school meals by Jamie Oliver have told him that what goes around comes around.

Anyone who attended school in the 00s, when the chef’s campaign for healthy school meals deprived them of food that not only tasted great but was exotically shaped, believes the collapse of his restaurant group to be a balancing of the cosmic scales.

Carolyn Ryan of Doncaster said: “He’s lost millions. But I lost one of the only things that made my schooldays bearable, so I still say it was worse for me.

“It wasn’t just the Twizzlers. They stopped our nuggets, our pies, our endless chips. Just because some fat-tongued twat decided he needed a new angle for his TV shows.

“They made us have vegetables, but do dinner ladies know how to cook veg Jamie? Do they? Deep-frying was the limit of their skills. It was an atrocity.

“So no, I’m not sad that his poncey fake Italian restaurants have gone bust because the less he can inflict what he thinks is acceptable food to eat on the masses, the better.

“I’ll celebrate by going to Greggs, as I do every lunchtime, for a steak bake and a bottle of Fanta.