Everyone In Public Life Now An Untrustworthy Bastard 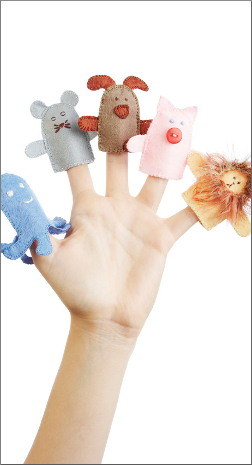 ALL people in positions of responsibility are untrustworthy pieces of shit who have made it their life's mission to shaft you, according to new research.

The latest report from the Iain Rowntree Foundation found that everyone is now lying to you and trying to steal your money from the moment they get out of bed.

According to the two year study:

Researcher Dr Wayne Hayes said: "From our analysis of the available evidence everyone is now lying through their teeth all the time.

"For instance, we discovered that the only genuine competition left in international sports is between the rival betting syndicates who are trying to fix everything."

He added: "In a surprising turnaround politicians are now seen as among the most trustworthy figures in public life.

"This is somewhat ironic as they're actually a bunch of lying cunts."