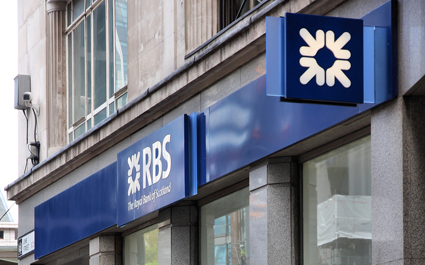 THE Royal Bank of Scotland just wanted you to know that it is still deeply and disturbingly immoral.

The loss-making, taxpayer-owned bank is keen to give huge bonuses to its professional gamblers amid worries you may have temporarily forgotten it was being run by demons.

But the bank stressed that even if it was not allowed to award the bonuses, it did not matter because the people involved will still be paid an enormous amount of money based on absolutely nothing.

A spokesman said: “Very, very high salaries no longer have the same impact. Although we obviously don’t need the bonuses – seriously, you have no idea – they are symbolic of our hot desire to lay waste to your pitiful, ordinary lives.

“Next year, regardless of our level of failure, we’re going to ask for 300% via a note stapled to the forehead of an old woman in a wheelchair.”