I will only give up when every person in Britain has personally told me to f**k off, says Johnson

BORIS Johnson has confirmed he will only end his premiership when every single one of the UK’s 65 million citizens has personally told him to f*ck off.

The prime minister, who has already been told to f*ck off by the Supreme Court, the House of Commons and his own wife, said that as long as there is one person in Britain yet to say it his dream will not die.

He added: “If you haven’t told me one-on-one directly to my face to go and f*ck myself then you’re a Boris supporter. It’s as simple as that.

“Unless I am vehemently and profanely rejected by a voter in person, then they are assumed to back me to the hilt. Tweets don’t count. They’re probably ironic.

“Sadly much of the population of London has delivered this message, usually as I cycle past, but the entirety of Scotland, Northern Ireland, Wales, the North and everywhere else I’ve never visited has given me their full support.”

Following Johnson’s statement the population of UK has formed an orderly queue beginning outside his home and stretching the length and breadth of the country, with everyone patiently awaiting their turn. 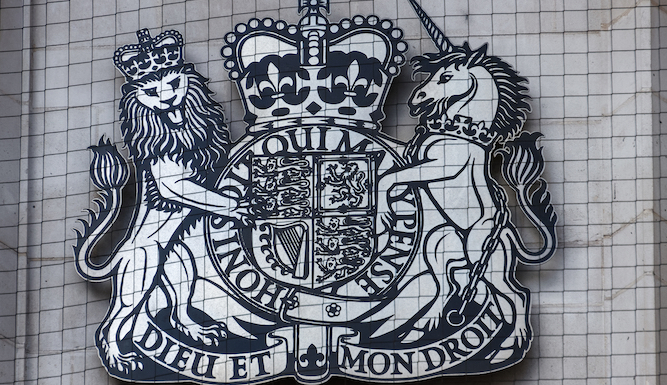 BORIS Johnson has been beaten by the supreme court like a f**king gong at dinnertime, it has emerged.

The supreme court has unaminously ruled that prorogation was illegal, that the prime minister lied to the Queen, and that parliament is back in session like a motherf**ker.

Lady Hale, president of the supreme court, said: “We are bound to conclude that the prime minister’s advice to Her Majesty was not just bullsh*t but fresh, steaming bullsh*t of the most noxious sort.

“In accordance with that decision, which places on the record that Boris Johnson is a lying sack of d*cks, parliament has not been legally prorogued, remains in session and is back, baby.

“The Speaker of the Commons will take the necessary next steps to ensure the lawful meeting of the House as soon as possible, which should include the p*ssing on of the prime minister from a great a height as can be secured.

“In summary, that f**ker lied to us, he lied to you and he lied to the highest authority in the land and we do not hesitate to recommend that he should be kicked in the b*llocks until he has no b*llocks remaining.

“If any within the government have questions about our judgement they should stick it up their ars*holes sideways. Thank you.”