FORMER Lib Dem leader Jo Swinson has been ‘belting out’ That’s Life while standing on her sofa.

After losing her seat, Swinson made a dignified speech before heading home and ripping open a freshly delivered case from Aldi Wine.

According to eyewitnesses, Swinson ‘tanked’ a bottle of Pinot Grigio and was halfway through the second one when she grabbed it and began an ‘aggressively flamboyant’ rendition of the Frank Sinatra standard.

Swinson said: “I’ve been a puppet, a pauper, a pirate, a poet, a pawn and a king. I’ve been up and down and over and out and I know one thing. Each time I find myself flat on my face I pick myself up and get back in the race.”

It is understood Swinson will send at least two dozen horribly ill-judged text messages before crashing out, waking up with a hangover the size of Canada and then getting a job which is much better than the one she had.

Lib Dems to become knitting club for a few years 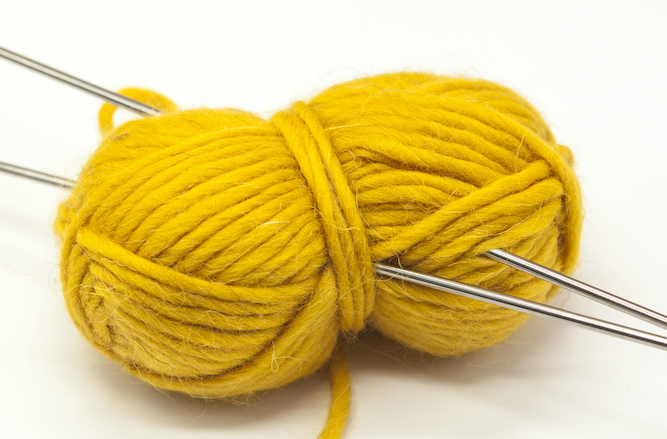 THE Lib Dems have decided to take a break from politics and try something different, starting with becoming a knitting club.

After ending up with fewer seats than before the election and leader Jo Swinson resigning, party members have collectively realised there are probably better things to do with their time.

Activist Eleanor Shaw said: “We’re useless at politics, so let’s try knitting instead. At least we’ll have something to show for our efforts, like a nice pair of socks.

“A knitting club will mean we can all still meet up and chat, and if we miss the politics bit we can always knock on people’s doors and pester them with knitting patterns.

“The party’s new slogan can be ‘Knit One, Purl One’. And if the knitting doesn’t work out we could become a rambling club, or get really into basket weaving.

“I’m really excited about making my first jumper, because being a Lib Dem won’t feel totally pointless for once and no one will be giving me grief about tuition fees.”