Paranoid terrorist-loving dickhead lunatic imagines media is against him

DANGEROUSLY unhinged Labour leader Jeremy Corbyn has paranoid fantasies that the media is against him, a documentary about the knobhead will show.

The terrorist-loving traitor, who has faced allegations he is the son of Mao Tse-tung, has lashed out at unimpeachably accurate coverage of his utterly disastrous so-called leadership.

The documentary, only shown on the internet because of the ratings plunge which follows any Corbyn TV appearance, follows the Islington North MP through eight weeks of unbelievable fuck-ups.

ITN news editor Helen Archer said: “We’ve gone out of our way to be balanced in our coverage of Corbyn, blaming him for almost no murders, but he acts as if we hate him.

“And now he’s accusing the BBC of bias, an outrageous attack on a much-loved institution no other media outlet or government minister would ever dare criticise.

“We’ve contacted a Labour heavyweight for their view. I expect Liz Kendall will really give us the other side of the debate.”

Jeremy Corbyn was reached for comment, but his reply is not published because nobody wants to hear his sickening lies.

But it was raining here, say perplexed Londoners 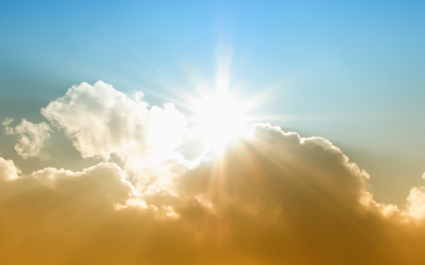 LONDONERS are struggling to understand claims that Britain enjoyed a day of wonderful sunshine yesterday when they did not.

Facebook and Instagram posts depicting people in the North and Scotland sunning themselves under blue skies have caused widespread confusion in the capital, which thought it was supposed to get the best weather first.

Hedge fund manager Julian Cook said: “We get the sunny days first, because we’re the wealth creators, and then they trickle down to the rest of the country which is our way of helping them.

“But yesterday when it was raining here, in the centre, people in tier two areas of Britain were somehow receiving weather objectively better than ours.

“Is it a sign? Must we sacrifice another manufacturing region to the gods?”

Blogger Susan Traherne said: “The chilling thing is that it means my experiences of yesterday – London experiences, the proper ones – were not universal.

“If this spreads, then my jokey tweets about the Tube, queuing for Venetian tapas at Polpo and living in a £1.2m one-bedroom flat could seem irritating instead of relatable and cute.”