Queen a fat lot of f**king use, realises Britain

THE UK has finally concluded that the monarchy is as useful in a crisis as an upside-down urinal, it has emerged.

Conditioned by decades of fond sycophancy, many of the British public believed that when the sh*t really went down she would make a benevolent intervention for the common good.

Tom Logan of Carlisle said: “I’m Labour, but I’ve always maintained that a constitutional monarch is a valuable safeguard on the democratic process. Except it isn’t and it’s b*llocks.

“She always seemed so nice in her Christmas speeches, concerned for the benefit of her people, home and abroad, but it seems I was simply watching them through a warm drunken haze.

“So it’s a kick in the teeth to realise she’ll wave through any 1933 Nazi chicanery as long as it doesn’t disturb the grouse shoot. Posh cow.”

Nikki Hollis, aged 32, agreed, “I suppose it’s a bit like when you read human qualities into animals. You look at the Royals and imagine they’re human beings with human feelings like the rest of us. 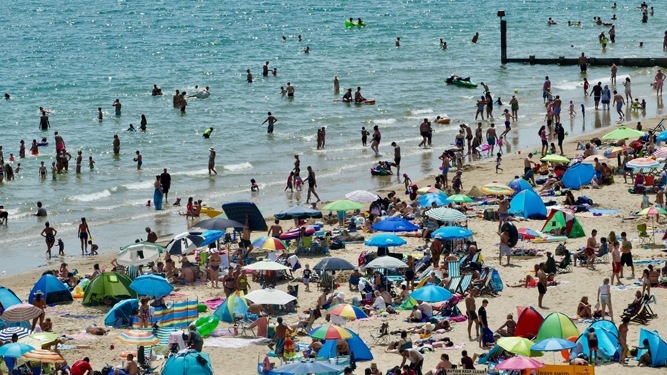 BRITAIN is now officially a banana republic with sunshine, a sham democracy and a reasonably good football team.

The inevitable rigged election between a well-intentioned socialist and a puppet of international finance that will follow, means Britain and its poor-but-smiling natives are now part of the developing world.

Economist Norman Steele said: “Look at those barefoot children kicking a ball about in the dust where crops should be growing. They have nothing, but they’re happy.

“The people, indolent and disinterested because of their country’s blazing sun, will pay no attention to an election corrupted by foreign money and wave through the appointment of a despot who’s good on the telly.

“Eventually the football team will win the World Cup and make everything seem okay. It’s the full package.”