SCOTLAND is still not as angry as it could be, Nicola Sturgeon has claimed.

The Scottish first minister dismissed suggestions that the country already seemed to be in a state of constant, blazing fury, adding: “This is nothing.

“This is a fancy little picnic with cherry tomatoes and those tiny wee pork pies. This is polite conversation.”

Sturgeon warned: “Under the right circumstances, that genteel picnic could easily become a hellish symphony of horrifyingly graphic swearwords that would make a bare-knuckle boxer wet himself, burst into tears and then faint.”

Psychologist Martin Bishop said: “This has come as something of a surprise.”

Sturgeon added: “Imagine, if you will, a sort of ‘ginger Hulk’. Its clothes in tatters, it will rip the top off of Big Ben and throw it at Nelson’s Column before disappearing into a forest.” 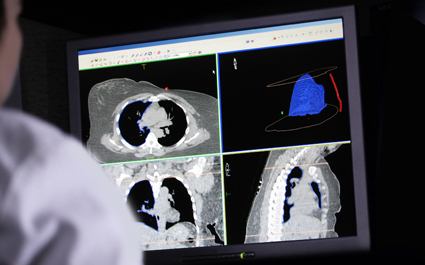 SCIENCE is basically evil despite things like cancer treatment, according to most middle class people.

Following a momentous science-based breakthrough in shrinking tumours, comfortably-off parents maintained laboratories were bad and that everyone should live on a little farm, doing weaving.

“We need to get back to nature, Mother Earth and treating serious illnesses by rubbing leaves on them.

“Also being in tune with the seasons, that sort of thing.”

Part-time lecturer Stephen Malley said: “Discoveries like electricity have done nothing for us except bring television which rots our children’s minds.

“We need a simpler, community-based way of life like our ancestors used to have, which was really fulfilling despite the grinding physical toil, freezing cold living conditions and very short life expectancy.

He added: “However I do like Apple products, they look nice.”