We can get through Brexit if we're high, says Hague

FORMER Tory leader William Hague believes that the UK can get through Brexit fine as long as it remains ‘high as shit’ throughout.

Hague, who lost the 2001 election while drinking 14 pints of beer a day, believes the UK will need stronger medication in order to cushion itself from the economic shock of leaving the EU.

He said: “Look at stoners. They run out of everything all the time, and they’re fine.

“No mugs, no jobs, no cleaning products, a sheet blu-tacked over the window instead of curtains and as long as they’ve got skunk, baccy and Rizlas they couldn’t care less.

“All we need to do is convert every unoccupied garage, warehouse, flat and business premises into a cannabis farm and we’ll get through no problem. And happily the UK’s gangs have met us halfway on that one.”

It is necessary to cage migrant children plus we like it, explains White House 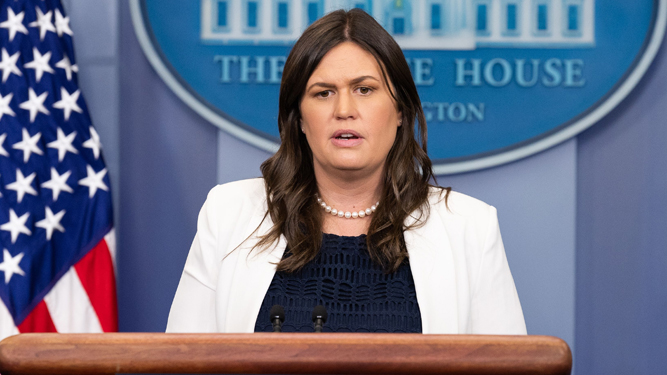 DONALD Trump’s team have explained that it is necessary put migrant children in cages and also they like doing it.

White House press secretary Sarah Sanders said: “Strict border control is necessary for homeland security, which is why we must detain immigrant children in prison-like conditions away from family members. Also, caging kids is just the sort of thing we like doing.

“We are absolutely wretched bastards who seem human decency as weakness, and perhaps unsurprisingly have a strong sadistic streak.

“Once I cried and black tears came out. Actual black tears. My soul was leaking out of my eyes and it was like warm oil.”

She added: “I was going to add some stuff about Jesus and the Bible, but I can’t be bothered because some clever-clever fucker would only point out that ‘Jesus was an immigrant’.

“Yes he was. We’d put him in a cage too, then say ‘how you like them apples Jesus’ and laugh.