CHELSEA FC has been put up for sale in exclusive billionaires’ publication Bastards & Despots Quarterly, it has been confirmed.

The football club is being advertised to the publication’s discerning readership of dictators, drug barons and human rights violators by Roman Abramovich, who has marked it as ‘reluctant sale forced by change in political climate’.

“The current owner enjoyed the great benefit of no questions being asked about the provenance of his funds or the full extent of his bastardry for 19 years after spending his loose change on players, and would like to pass this to others.

“A perfect purchase for a Mexican cocaine lord looking to go legit, an Asian autocrat chasing positive publicity, or anyone keen to wash the blood from the billions they made from worker exploitation. Sorry, no Mike Ashley.”

Tax the f**king rich: An unbelievably radical solution to the cost of living crisis 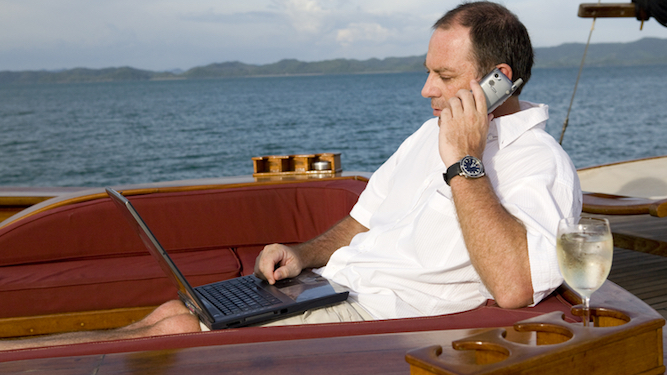 WITH rising petrol prices adding to the cost of living crisis, an insane scheme to ‘tax the rich’ has been put forward by fringe economists.

The government has been struggling to keep cutting corporation tax while taking more money from low earners but making sure they do not die from hunger and are unable to do their jobs.

Economist Stephen Malley said: ‘When a nation needs to raise money for something, all you can do is close some hospitals or increase National Insurance. There are literally no other options.

“That was until I had the idea of taxing the rich more. I’m the first to admit it’s probably unworkable but it might just be worth taking that one-in-a-trillion chance.

“I contacted the Treasury to suggest making rich people pay a bit more, and they told me to f**k off. I could hear laughing in the background. But at least they’re considering it.”

However government economist Norman Steele said: “Asking a small minority of super-rich people give up a tiny fraction of their ludicrous wealth to alleviate the misery of millions and improve the societal conditions on which we all depend is just naive sixth-form idealism.

“As we all know, if you take so much as an extra 50p they’ll become hopelessly demotivated and stop being brilliant wealth creators. We depend on these business visionaries to run our betting chains and rip-off privatised utilities.

“Plus it will lead to the most extreme form of Stalin-style communism. And the IRA will be back and probably a plague of locusts or something. That’s just Economics 101.”