England to strike fear into opponents by scoring second goal

ENGLAND have vowed to strike terror into opponents at Euro 2020 by scoring a second goal.

The goal may come as early as tonight’s game with the Czech Republic or be prudently saved until the next round, but will leave all other countries in fear of the mighty English scoring machine.

Manager Gareth Southgate said: “Really it’s unnecessary. We’ve already got them on the run with Sterling’s 57th-minute goal against Croatia which secured qualification.

“But an extra goal tonight, perhaps even scored by one of our incredible strikers who are the talk of the continent, would shake every other team in the competition to their foundations. They’d be afraid to turn up.

“Imagine Germany facing our rampant two-goals-in-three-games squad, English heads up and out for blood, them paralysed with fear at our positive goal difference. If we have one. We can’t rule out a petty consolation win for the Czechs.

“Either way a goal tonight, or at the very latest in the next game or the one after, will show Europe we mean business. It’s Brexit all over again.”

He added: “Score more than one? Let’s not get ahead of ourselves. We’ll save that for the final.” 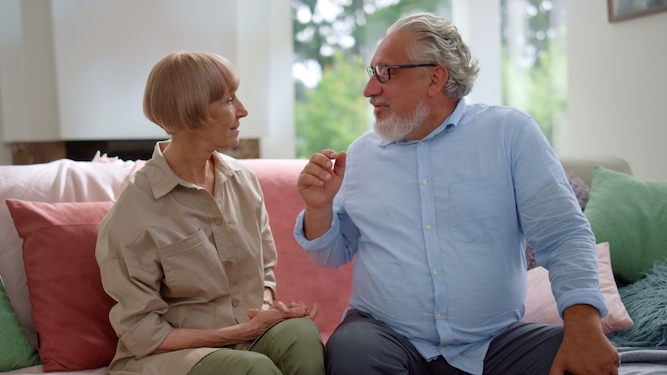 YOUR parents aren’t as backwards or as phobic as you believe. Here are five things they’re totally cool with through gritted teeth:

Thanks to their generous ‘live and let live’ attitude, your parents can just about stomach the idea of consenting adults of myriad persuasions knocking boots. Just so long as they don’t have to hear about it or approve of their lifestyles. That would be taking things too far.

Concerned about the environment but not down with hippies gluing themselves to trains, grudging approval is offered on the grounds of the greater good as long as you don’t get involved. But their hearts still thrill to see police efficiently rounding them up.

Non-meat eaters confuse your folks more than the idea of renting well into your thirties. After all, why live on a healthy diet of leafy greens when you could be clogging your arteries with bacon fat? It wouldn’t be so bad but the one vegetarian option on every menu is always so in your face. Vegans are neither understood or condoned.

This is A-OK with your parents as long as they’re not working in the hospitality industry within earshot of Great British customers. If that heinous crime were to happen then they should be deported for their disloyalty to the Crown, even if they’ve lived here for generations and have full British citizenship.

You still living with them

The housing market is bonkers right now, and the pandemic isn’t making things any easier, so your parents totally understand that you’ll be staying in your old room for a while yet. However the second a reasonably priced bedsit or garage pops up in the classifieds your mum will be leaving highlighted adverts on your pillow.