RACING vehicle manufacturers are to base their designs on clown cars following the British Grand Prix.

After the race became momentarily interesting when bits flew off the cars, organisers have asked if the whole thing can fall apart by the fifth lap.

Engineer Tom Logan said: Mercedes have said they want Lewis Hamilton to finish the race with nothing left of his vehicle but a big old-timey bulb car horn in one hand.

Its a considerable challenge to design a car that can reach speeds of 200mph then have all four wheels fly off simultaneously making a ba-DOING noise.”

The circus-inspired Formula 1 cars will be assessed under intense comedic conditions, including a specially adapted wind tunnel that fires custard pies at 298mph.

Cockpits will be extended to accommodate up to twelve big-shoed drivers, including one who will spend the race upside down after misjudging his jump into the car.

Formula 1 fans’ opposition to the move has been disregarded on the basis that they are Formula 1 fans and their opinion is therefore worthless.

Red Bull has already replaced Mark Webber with Jingles, a £6m signing from Zippos circus who can simultaneously steer and knot a balloon into the shape of a poodle.

Happiness linked to being on MDMA 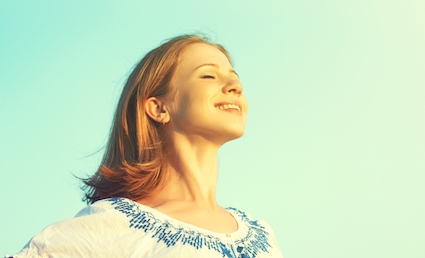 A GLOBAL study of human happiness has found that the single biggest factor is whether you are on MDMA.

Researchers at the Institute for Studies found that factors such as family, relationships, career and exercise were far less important than having recently consumed the empathogenic party drug.

Professor Henry Brubaker said: “People on MDMA seem to be happy regardless of whether they are earning a lot of money, have good health or a wide social circle.

“They are, quite simply, loving it.”

When asked if having recently swallowed a folded-up Rizla full of powdered MDMA was a major factor in his happiness, Logan replied: “It’s definitely played a big part.”

Professor Brubaker said: “If you want to be happy, forget everything else and focus on taking MDMA.

“Sure the initial buzz will wear off after a few hours, leaving you feeling numb and depleted, but you can always take more.”

31-year-old Emma Bradford said: “I’ve recently become a parent for the first time. It’s a great feeling, but to be honest it’s not up there with being really mashed at a rave.

“That is the bollocks.”