He&#8217;s A Self-Made Billionaire And You&#8217;re A Sleazy Twat, Everyone Tells Mandelson 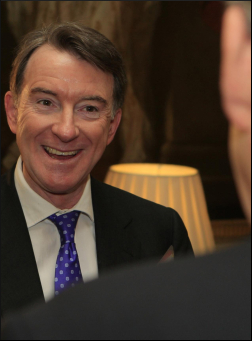