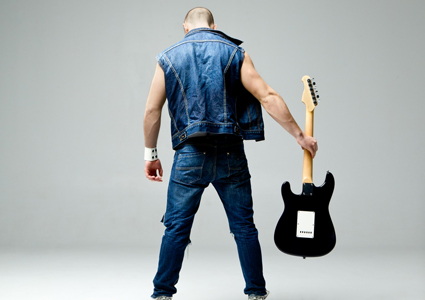 Open-air gigs to spread message of hate and separateness.