Britain somehow manages to drag itself away from the curling

BRITAIN turned up for work today even though there is curling on the television.

Millions of workers congratulated each other on their strength of character and pledged mutual support until they can rush home and immerse themselves once more in the icy drama.

Martin Bishop, from Hatfield, said: “I thought I’d be a gibbering wreck by now. The fact I’m sitting at my desk while men are curling on television is nothing short of incredible.

“I constantly think about sneaking off to the bogs with my phone to take in a couple of ‘curls’. But, by some miracle, I manage not to.”

Jane Thompson, from Stevenage, added: “I understand the play-offs were ‘tense’. Normally you can’t keep away from something tense. So I’m a bit like a heroin addict going cold turkey.

“Thank god it’s almost over. I just hope they don’t find a way of making those big stones move any slower.”

Reality to be rebooted 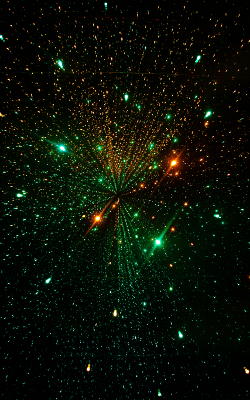 OUR shared reality is to be turned off and started again after becoming glitchy and confusing.

Reality, which has been running for billions of years, was scoring poorly with focus groups who couldn’t remember the plot and thought it had too many characters.

Quantum physicist Dr Helen Archer said: “It was really good at first, but as time’s gone on it’s become confused and impossible to get into if you’re not already following it.

“By starting again at the beginning, like they did with James Bond, we can throw out some of the more contrived events and bring in a whole new audience.

DC Comics does this every few years to make sure that Batman remains accessible to audiences and to delete some of the Robins hes carelessly killed. Its just common sense.

The reboot will cancel the extinction of the dinosaurs, make Jesus’s hair less like Russell Brand’s and restore the Central Asian centaur population which was removed in the last reboot.

British history will be reduced from an unwieldy two millennia to a more manageable 250 years, with all the dull kings and most wars with the French removed.

Tom Booker of Croydon said: Apparently theres every chance that Ill wake up with a new wife, home, job and life that may only bear the slightest resemblance to the one I had previously.

Whatever. I could do with a change.”