PREMIERSHIP footballers who pledged to donate a day's wages to a nurses' campaign have instead spent the money on some more cars, it has emerged.

More than 250 players agreed to make donations to the Nurses Are Better Than You campaign, but the majority later decided to go shopping in Park Lane instead.

One Aston Villa star was forced to withdraw his pledge after buying a £130,000 Bentley Continental GT because his £130,000 Porsche 911 smelled of what is now his third favourite brand of aftershave.

A spokeswoman for the campaign said: "To be honest a lot of the players weren't 100% clear on what nurses actually were.

"A couple of lads in the Newcastle squad thought they were used for holding change and keys."

She added: "Some of the more intelligent players had a vague idea but changed their minds when they found out we weren't dying or crippled.

"Most of them were very nice about it. They either phoned or got someone to write saying that while nurses were propbaly useful they weren't as useful as a Bugatti Veyron.

"That's 800 grand of serious motor, so you can see their point."

The spokeswoman said that despite the setback the Nurses are Better Than You campaign will continue because, "at the end of the day, nurses are better than you". 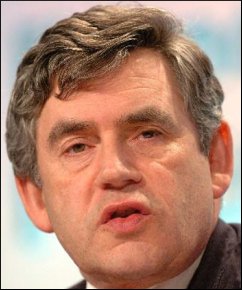