Scotland now in danger of losing to fictional countries

THE Scottish national football team is now the underdog against a range of made-up countries.

Following a 3-0 defeat to Kazakhstan, Scotland fans are now dreading matches against places that exist only in literature or fantasy role playing games.

Bill McKay, from Edinburgh, said: “Ruritania, Lilliput and the druids from beyond the Ultra-Forest of Kwang must be relishing the prospect.

“At this point we need a fictional manager. I’d like us to show a bit of ambition and approach Eleven from Stranger Things.”

Current Scotland manager Alex McLeish said: “There are no minnows in world football anymore, even if their most popular sport is horseback sword-fighting.”

He added: “We did force the keeper to make an above average save.”

'Do I cut the red wire, or the blue wire? Or do I cut both?' By Theresa May 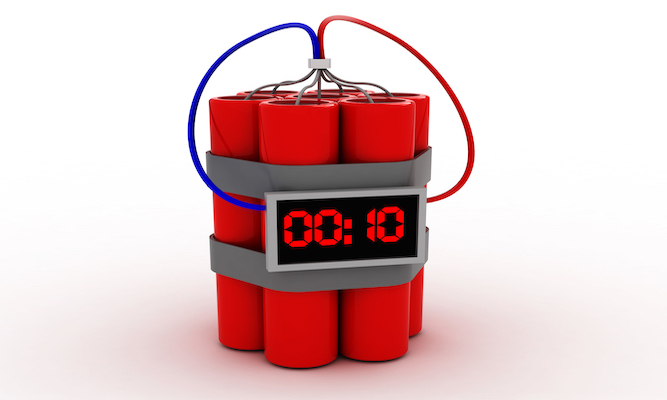 HELLO there. Two years ago I made this bomb.

Since then, however, I’ve forgotten which wire I’m supposed to cut to stop it from exploding. Do join me while I work it out.

Do you ever watch Countdown? It’s really good. Though not as good as when Richard Whiteley presented it. And Carol Vorderman. That was proper Countdown. I was quite good at the letters round. I actually got a nine once. ‘Vibrating’. I was rubbish at the numbers round though. Carol Vorderman is a witch.

54… 53… 52… If that number sounds familiar it’s because it was the percentage of people who voted to leave in the EU referendum, the result of which must be honoured or we may as well be a Banana Republic.

17… 16… 15… ‘Fifteen minutes with you, well I wouldn’t say no.’ I do like Morrissey. I like his robust views and his quintessential Englishness.

12… I was 12 when I ran through a field of wheat. Not a care in the world, until I realised I was committing an outrageously selfish act of vandalism.

Anyway, back to the matter in hand. Blue, red or bo…