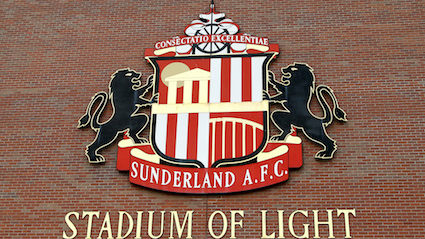 SUNDERLAND’S relegation to League One means there is a good chance they will have left the Football League before Britain leaves the EU, it has been confirmed.

Experts stressed the current status of the Brexit talks could see Britain still a member of the EU while the club from the Brexit-voting city finds itself in the northern division of a conference.

Professor Henry Brubaker said: “The people of Sunderland, being such huge fans of leaving things, could end up making a ‘Hard Flexit’, thereby setting a wonderful example for the rest of the country.

Martin Bishop, a Leave voter and Sunderland season ticket holder, added: “I have no idea why I make the choices I make in life.”

Kate already back on the ale 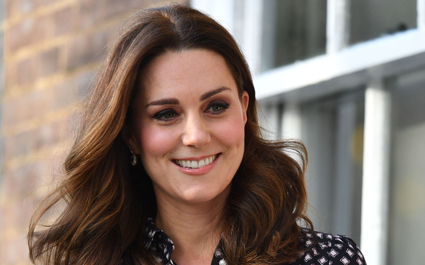 THE Duchess of Cambridge has wasted no time in getting a drink down her neck after nine months of being sober.

Within minutes of giving birth to a son, the Duchess asked if she was well enough to ‘pop round the corner for half an hour’.

A spokesman for St Mary’s Hospital in London said: “She was physically okay, plus she’d just given birth to the fifth-in-line so we didn’t feel like we could stop her.

“We said we could bring her in some cans of cider but she said she’d missed the overall smell and feel of the pub while she’s been up the duff and would prefer to ‘fuck off for a couple of scoops’.”

The Duchess, who was still wearing her hospital gown, nipped into the nearest pub and hammered her way through four pints of Old Speckled Hen and two shots of Famous Grouse while demolishing a bag of Cheddar and Onion McCoys.

The Duchess returned to the hospital around 4.30pm carrying an Oddbins bag.

She gave a ‘thumbs up’ to the media but then stopped suddenly, as if she was about to vomit.

After steadying herself on a railing, she burped loudly and said ‘oof’.