All cats are Thatcherites, confirm experts

EVERY cat is a right-wing Conservative, scientists have discovered.

“Also, they couldn’t give a shit about any other living creature unless it benefits them and they enjoy ripping smaller animals to shreds.”

Bradshaw added there are also parallels between the government’s Brexit negotiations and the way cats react to laser pointers.

Cat Tom Logan said: “I am in favour of privatising the NHS because I want most of you to die.”

Meanwhile, the study found dogs were more likely to vote Labour because they do not really understand anything and enjoy making a mess.

The animal most likely to vote Liberal Democrat is the sea monkey.

I shaved my sodding legs for this, says woman on date with twat 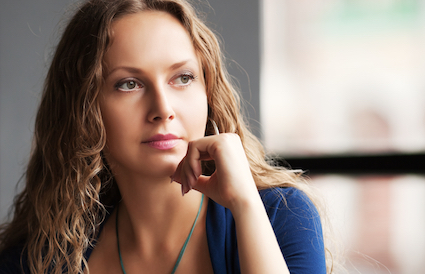 A WOMAN is furious about the time she spent shaving her legs in preparation for a dreadful date with a twat, it has emerged.

Nikki Hollis arranged to meet Tom Logan after a series of promising conversations on Tinder, but after 10 minutes in his company realised he was an appalling bastard with the intellect of a guppy.

Hollis said: “I wasted half an hour getting ready for this when I could have been lying on my sofa watching RuPaul’s Drag Race.”

She also revealed that the Spanx she had donned for the evening were ‘alarmingly painful’ and that she ran to the toilet to remove them at the earliest opportunity.

Logan, meanwhile, was less concerned about the failed shot at romance, having prepared for the date by taking a swig of mouthwash and putting on some slightly cleaner socks.