HEDGEHOGS have confirmed they do not like trampolining and children should not make them do it.

Britain’s hedgehogs attacked this year’s John Lewis Christmas advert, featuring trampolining woodland animals, warning that children would now try to kidnap hedgehogs and force them to bounce up and down.

Hedgehog Roy Hobbs said: “I accidentally wandered across a trampoline once. I hated it and I wasn’t even bouncing up and down. It was just all wobbly underfoot. Made me queasy.

“The hedgehog in this advert is not real. It is an unnatural, computer generated abomination.”

Hobbs added: “Hedgehogs are very much ground-based creatures. We eat grubs and roll into a ball for protection.

“In our leisure time we watch stuff like Bake Off and Orange is the New Black. The most excitement we have is the occasional game of Buckaroo!.

“Anyway, keep your brats on a leash or we’ll give them scabies.”

Weed legalised in America because they f**king need it 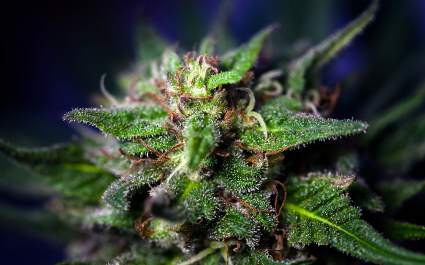 MARIJUANA is now legal in 28 states of the US to help them through every difficult day of the next four years.

The powerful drug, which helps users blot out reality and create imaginary utopian worlds, will be prescribed to Americans who voted for Hillary Clinton to help with their crushing despair.

82-year-old Eleanor Shaw, who had hoped to see a woman president in her lifetime, said: “I am hitting the blunt tonight. Is that how you say it?

“They say that you’re lost in a fog of confusion, have no idea what’s going on and eventually find it difficult to return to reality. Hell yeah. After yesterday, reality can get fucked.”

Dr Tom Booker of Illinois said: “The potential side effects of prolonged marijuana use include delusions that the planet is run by the Illuminati working in collusion with large-eyed grey aliens with no genitals.

“Under current circumstances, that would be most reassuring.”