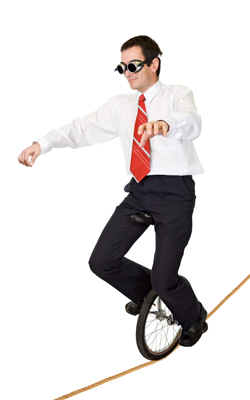 WITH death rates at their lowest ever level, the government is encouraging you to die.

A range of pro-death measures have been unveiled, designed to help shrink the expensive, spiralling population.

All three wires in a plug will now be the same colour, bears can be kept as pets, and rancid rat meat is being promoted as an alternative to vegetables.

Obeying traffic lights has become voluntary, and driving on the left merely a suggestion.

The drink-driving limit is unchanged, but instead of being the maximum allowed, two drinks is now the minimum requirement before taking the wheel.

Prime minister David Cameron said: These are difficult decisions, but I am proud of our new road safety slogan, Seatbelts are for poofs.

Health and safety has gone too far in this country.  If someone wants to get in the bath wearing an electric blanket, the Conservative Party will back them all the way.

He was speaking on a tour of the UK, during which he will personally remove all the nations manhole covers.

Mr Cameron said: If you smell gas, try to fix the leak yourself.  If you need surgery, have a go at that too, its not difficult.