The celebrity’s guide to shagging someone much younger

ARE you a celebrity with lots of money who fancies going out with someone much younger? It’s a great idea that can never go wrong, so here’s how to do it.

Aim for a ridiculous age gap
You’re clearly going to be together for ages, so opt for a much younger girlfriend or toyboy to avoid the hassle of replacing them in 10 years.

Don’t worry about having totally different interests
Opposites attract, so it’s absolutely fine if you’re into things like fishing or staying in to watch A Touch of Frost and they think that David Jason has been dead for at least 20 years.

Dress to impress
It’s important to pretend you’re young, and that means super-tight skinny jeans. Ideally you should resemble a figure a small child has made from a knobbly potato with pipe cleaners for legs.

Try not to be deeply strange in private
In the unlikely event of you splitting up it’s possible your partner will reveal personal details to the press. Stop doing things like saving money-off coupons despite having £5 million in the bank, or referring to your penis as ‘the love baguette’.

Woman now showing too many pictures of her dog 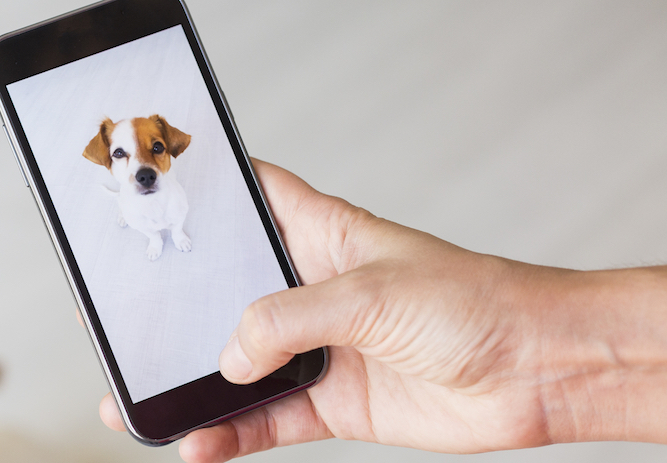 A WOMAN is now showing too many pictures of her new dog, co-workers have confirmed.

Nikki Hollis returned to work from the weekend having bought a puppy named Ralph, and quickly alienated every one of her colleagues.

Manager Helen Archer said: “Seeing one photo of a dog is nice. Amusing, even. Five? Still fine. But 30? F*ck off.

“It’s not like it’s dressed like a little sailor or saving a kid from a lake. It’s just standing there.”

Tom Booker said: “I nodded and smiled at the first few but she just wouldn’t stop. As I was slowly swivelling my chair around she followed the side of my face with her phone until it was between my eyes and my screen.”

Despite owning the dog for only 48 hours, the 32-year-old account manager appeared to have over 2,500 photos of it on her phone.

Booker added: “She must have been awake the whole time.”