Britain at war over the usual shit

Television's secret agenda is to make you watch more television 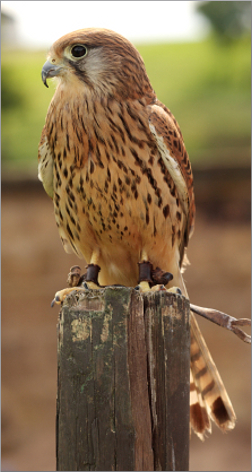 THE people who make television programmes have admitted that they are subtly trying to make you continue watching it.

Their confession came after right-wing US author Ben Shapiro suggested many popular television series have a secret leftist subtext that is killing babies and capitalism.

But the claim was dismissed by Emma Bradford, chief executive of Tit Pictures, who make the hit shows Celebrity Victorian Haemorrhoid Operation and Let’s Bring Back Joey Deacon and Make Him Wank Off a Kestrel.

She said: “I find the suggestion that I have political opinions, and by extension a soul, rather flattering.

“I suppose having some sort of opinion would be interesting but I’m completely swamped with our remake of It Ain’t Half Hot Mum, starring Peter Kay as Gloria and Imogen Thomas as Don Estelle.”

She added: “But if Marx were alive today I suspect he’d probably still choose to express his ideas by writing The Communist Manifesto as a book rather than trying to subtly encode his message into a show where Callum Best has to inseminate 10 girls while on a merry-go-round covered in creosote.

Television producer, Julian Cook, said: “Subtext? Is that like a sex text?

“I know about sex texts because celebrities do them.

“We point cameras at celebrities because you like them. Then we get money and we treat ourselves to nice things.