Man drunk before getting dressed

A MAN has managed to get completely shitfaced before getting out of his dressing gown for the third day in a row.

Joseph Turner started the day with a shot of whisky in his coffee and then cracked a can of lager at 7.45am in a bid to ‘keep the spirit of Christmas alive’.

Partner Sophie Turner said: “Since Christmas Day he’s been a man on a mission from the minute he wakes up. I guess if you only have a very brief period when morning drinking is allowed, you have to make the most of it.

“At breakfast he insisted on making Buck’s Fizz, again. I thought having some food with it might sober him up, but when I was clearing the table I realised he’d had Baileys on his Rice Krispies.

“He did eventually manage to dress himself, then sat down in front of the telly to watch a film with the kids and a large glass of wine. He’d passed out by 11am.

“I’ll let him sleep it off until dinner, and give whichever kid can throw a Nurofen Plus into his open, snoring mouth in the meantime extra Yule log.” 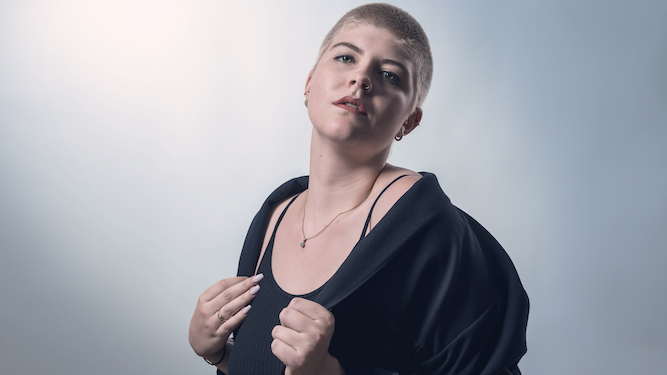 THE female head of a polyamorous vegan household is carving the Christmas dinner nut roast with imperious self-importance.

Domineering matriarch Susan Traherne has lived up to the expectations of her alternative lifestyle by donning an apron, vigorously sharpening her blade, and slicing off cuts of nut roast for her multiple partners.

Primary partner Joseph Turner said: “We’re a progressive, ethically non-monogamous household that likes to challenge societal norms. But if a cis white male such as myself tried to take this task from Susan she would kill them.

“The carving of a nut roast is the traditional right of every polyamorous top. She said if I were to do it then she might as well live her life as a tradwife for some fascist oppressor.

“It’s a bit rich though. She doesn’t lift a finger in the kitchen during the rest of the year – which is absolutely her right – but expects me to be impressed by this single culinary feat. It’s not really her fault though, her mums drummed this behaviour into her.”

Secondary girlfriend Nikki Hollis said: “I’m so confused. I feel like I should be against any form of conventional social hierarchy, but watching Susan’s muscular forearms make short work of that nut roast has really made me damp downstairs.”