Really liking gin 'not a substitute for having a personality'

PEOPLE who go on about gin have been reminded that it should not be used a personality substitute.

Experts issued the reminder after an alarming increase in people passionately declaring their love for the drink as if that meant something.

Henry Brubaker, of the Institute for Studies, said: “Most people don’t feel compelled to post on Facebook and Instagram about their consumption of orange squash, or Vimto, so they should cut it out with the gin nonsense.”

He added: “Hopefully the phrase ‘gin o’ clock’ will soon be a distant memory.”

The move was denounced by both gin producers, and the makers of gin-pun-based merchandise including glasses, mugs, coasters, socks, underwear, keyrings, greetings cards, novelty plaques and tote bags.

UK only getting for Christmas what it wanted in June 2016, Tories confirm 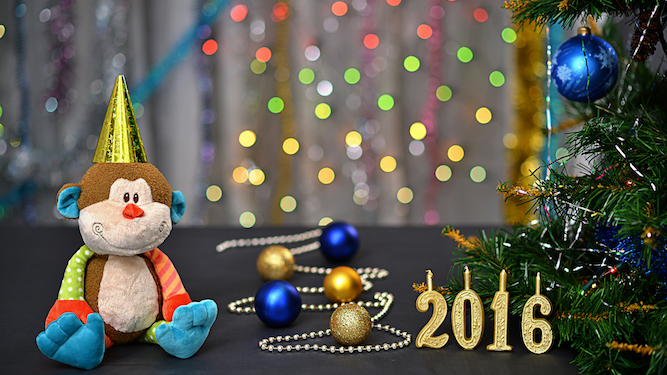 THE UK is only allowed the Christmas gifts it wanted on a whim in June 2016 whether or not it has changed its mind since, the government has confirmed.

Whether it is a Hatchimal, Star Wars Rogue One Lego, the new FIFA ’17 Xbox game or the upcoming iPhone 7 that was requested 28 months ago, that is what will be received and delight is mandatory.

A Downing Street spokesman said: “People don’t stop wanting things they wanted two years ago due to subsequent situational changes. Why would they?

“This Christmas sullen teenage goths will get ponies, dads will get barely adequate 55in TVs, and everyone’s getting Pokemon Go coins.

“Your 2016 self was not wrong, not mistaken, not unaware of the facts or motivated by impulse in any way, and your joy at your new Killer Clown Dress-Up outfit will prove that.

“Though your big present you chose yourself in 2016 might come a bit after Christmas. It’s been a bit difficult to get exactly the one you wanted.”

Labour party members have been reassured that they will continue to get the silly present they chose for themselves when they had a bad day and needed cheering up in September 2015.