Six bullshit things to blame for your hangover

HANGOVER causes range from drinking too much to drinking far too much. So why not try these bullshit excuses instead?

It was a dodgy bottle

That third bottle of Shiraz had a screw top, so you can’t even claim it was corked, but there was definitely something odd about it. You didn’t mention the suspiciously bitter taste of the tannins when you were sloshing it into a pint glass last night, but that’s what you’re blaming today.

You drank from a dirty glass

Feeling like someone is repeatedly stabbing you in the temple with a screwdriver this morning is down to a glass not being hygienically washed at the bar you went to. Or maybe they didn’t flush the lines properly and you drank some caustic soda. It’s definitely not the seven rounds of shots you insisted on. No way.

It was something you ate

Vomiting and shaking are the main symptoms of food poisoning. It must have been something in the simple vegetarian meal you ate yesterday evening that’s causing it, rather than the massive night in a club necking black sambuca.

It was something you didn’t eat

Feeling shit after a long session in the pub? Blame the fact that you didn’t line your stomach beforehand with a glass of milk and a slice of toast. It’s a bollocks old wives tale of course, but it will make you feel less like a semi-alcoholic waster.

You had wine before beer

Everyone knows what ‘Wine before beer, something to fear’ is a scientific fact rather than just a bullshit rhyme. Having two bottles of Merlot before switching to pints of Stella is why you feel like a badger crapped in your mouth today, and not because you imbibed enough alcohol to sink a small boat.

'A damp squid' and other phrases people mangle horribly 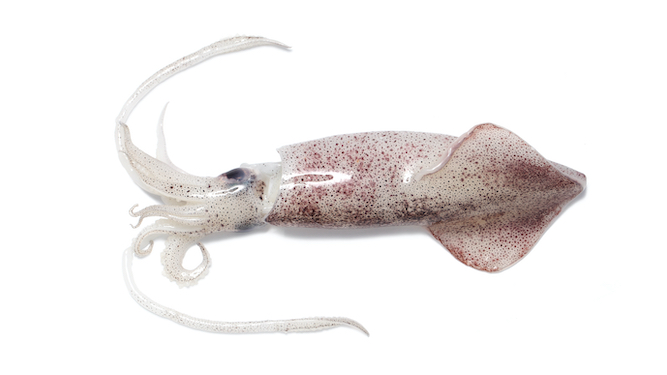 THE English language is complex so it’s easy to make mistakes. But these mangled phrases are never acceptable:

It’s bad enough that no one has shown up to your 30th birthday party, but to make matters worse you’ve described the event as a ‘damp squid’. Cephalopods have nothing to do with the fact that you can’t make any friends, and the word you’re looking for is ‘squib’, a type of firework that doesn’t go bang when wet.

A swing and a miss for the term ‘scapegoat’, which you’ve just embarrassingly used in a heated meeting at work whilst being blamed for the entire sales team underperforming. Expect to see ‘can’t use basic English’ written on the reference for the next job you’ll be looking for soon.

A valiant effort at carpe diem, which you struggle with because it’s in a different language, perhaps French or Dutch. You know it means you should enjoy life and have adventures, but you’re still perplexed as you’ve heard it translates as ‘seizure day’ which doesn’t sound like much fun.

Bite your nose to cut your face

Wrong on every conceivable level, this horribly mangled version of ‘cutting off your nose to spite your face’ requires a lot of mental gymnastics to even attempt to decode. By the time the person you’re talking to has registered what you’ve just said, they’ve also registered you are a halfwit.

The correct phrase is ‘in layman’s terms’, which means to explain in a way that is free of obscure technical words. This means that for your whole life you have been telling people you’re going to explain something to them slowly and clearly because they’re so f**king lame. You’re an idiot.