A WOMAN has reached a major milestone in her life after purchasing a box of bran flakes instead of a childish breakfast cereal containing a toy.

Hannah Tomlinson, 32, has exclusively eaten sugar-coated cereals her whole life, but decided to make the switch after her dentist told her she would be a toothless old crone by the time she reached 40.

Tomlinson said: “Growing older is just a continual process of being told by medical professionals to give up the things you enjoy.

“I’m now eating bran, which is apparently full of fibre. They don’t bother with taste as the entire selling point is keeping your bowel movements regular. Tony the Tiger didn’t give a f**k about my bowel movements and that’s how it should be.

“Still, no one’s ever getting me to give up Blue WKD as my drink of choice. Luckily there are zero healthy choices when it comes to getting pissed.”

I want you all to f**k off, says mum when asked what she wants for Christmas 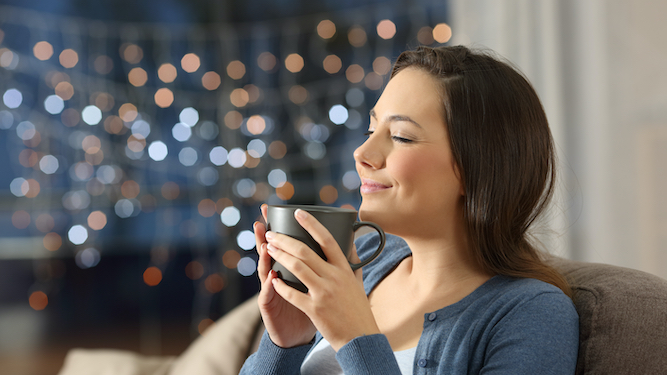 A MUM has requested that everybody f**k off when asked what she would like for Christmas.

Emma Bradford, who has been trapped indoors with her family for almost nine months, would like the opportunity to be alone for longer than the time it takes to have a dump.

Bradford said: “Everyone has been in my face since March. That would be tolerable if we were on a long holiday on an idyllic Caribbean island, but we are in a terrace in Hull.

“Just once I would like to leave some biscuits in the cupboard and for them to still be there the next day. Or to walk around the house without turning off 20 lights and flushing the loo.

“To be honest, 30 minutes would be enough. I could watch some shit TV from under a blanket and eat that chocolate orange I’ve been saving. That is the sad pinnacle of my dreams these days.”