DISNEY have announced that they are delaying a film about a loveable ill pangolin who is saved by his trusty friend, a market-dwelling bat.

Piper’s Poorly Pango was already in production when the studio cancelled the sentimental movie about the unlikely duo’s quest to find a cure for a mystery illness, which takes them across all of Hubei province.

Director Tom Logan said: “It’s gutting to have to pull the plug. Pango the pangolin and Piper the horseshoe bat would have roamed China, interacting with all kinds of other creatures, to find a cure.

“The illness was really a metaphor for fear, so the movie had an important message to children about how if you share your fears by hugging as many people as possible, they’ll go away. Which is apparently ‘irresponsible’ now.

“The climax of the movie, a thrilling chase through Wuhan’s wet market, would have had audiences on the edge of their seats. Such a shame it’ll never be seen.”

“Now people are only going to want to buy them to beat them while screaming furiously. Which works for us.”

Your inexplicable and unnecessary coronavirus email from the Daily Mash 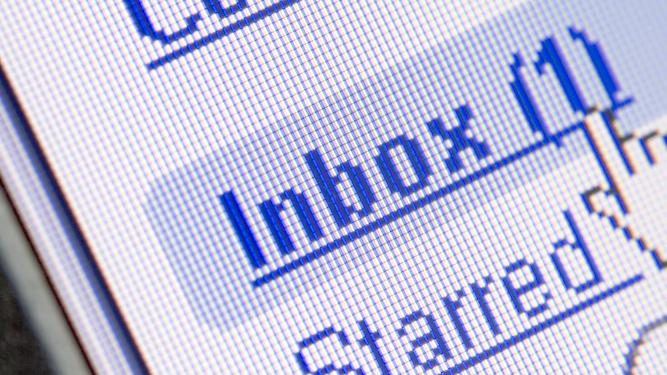 HELLO. Eight years ago you gave us your email address, so like every other business you’ve ever interacted with we’re sending a baffling and pointless coronavirus email.

Our team are observing travel restrictions and following social-distancing rules to ensure that we’re there when you need us to point out that Michael Gove has not got the virus because he is the virus in human form.

At this challenging time in our nation’s history, it is more important than ever that a steady stream of abuse be directed at everyone you despise, and most certainly the knobhead in Downing Street who infected his own virus-fighting team.

Though our committment to balance remains as strong as ever. When Labour elect a new leader next week, we will be first in line to call him or her a useless piece of shit.

Thank you for reading this email and expect further purposeless emails from ourselves and all other companies over the next few months. Our CEO needs something to do.