End of music announced at Grammys

THE official end of music has been announced at the Grammy Awards.

At the close of the ceremony, a collective statement from record label bosses was issued confirming the music industry was being merged into advertising.

The bosses said: “There is no money in this shit any more, except for sponsorship from fizzy pop companies.

“In the past, singers and instrument-players have followed their own wayward agenda, with values that could be described as ‘artistic’. However we now realise that ‘artistic’ values often do not serve the core brand values of fizzy pop makers.

“So we declare the music industry officially over. Henceforth it will be known as ‘soundvertising’. 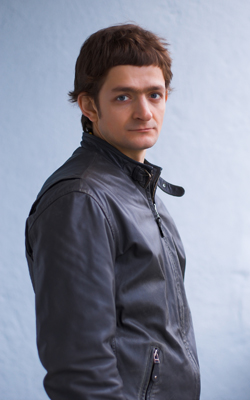 The new ‘Indifferent to’ button will allow users to highlight things on the internet that they don’t care about.

A Facebook spokesman said: “In a world obsessed with status, indifference is perhaps the most aspirational emotion.

“You can say to your friends, ‘look at all these people and objects I can’t even bring myself to consider’.

“Then they will think you are great.”

28-year-old Emma Bradford said: “I’ve indifferented a Mumford & Sons video, a website about helicopters and a picture of a bowl of lentils.

“I feel so deliciously insouciant. I’m like a young Debbie Harry, the emotionally detached ice queen of the internet.

“It’s also good to be able to read lists of things my friends feel unengaged by. I see cantilever bicycle brakes are appearing on a lot of people’s feeds, also flapjacks and moderately windy days.