A FRIEND is trying to convince you to watch a programme that only starts to get interesting during its seventh season.

Despite it requiring a vast amount of tedious viewing to get to, friend Tom Booker is convinced you will enjoy the seventh season of a show he is desperate to talk about.

Booker said: “You can’t just jump in at season seven either. There’s lots of backstory and character development in the previous episodes that’s fundamental to your enjoyment of an otherwise dull show.

“It won’t take you long to reach it though. Each season only has 22 hour-long episodes in them, so if you start watching a couple a day it should only take about three months.

“Having said that, seasons eight through 14 are pretty dire too but once you’ve invested so much time in it you’ll want to know what happens in the end, so that’s well over another 100 hours down the drain too.”

Forwarding a link to season one, episode one, Booker added: “It’ll be worth it though because you’ll finally be able to understand what me and about 10 other people on the internet are talking about.” 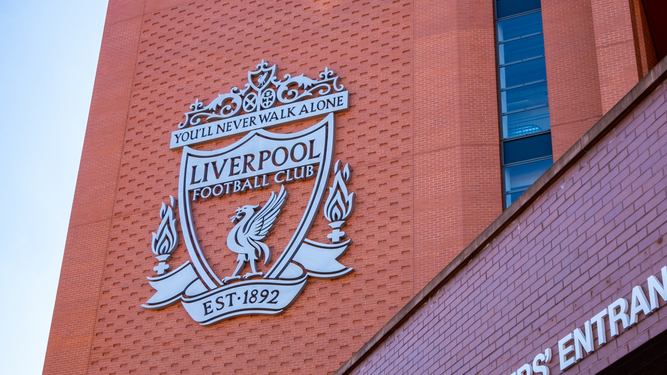 A FOOTBALL team that claims it is somehow more than that is full of crap, it has emerged.

Liverpool FC, who have frequently claimed they ‘mean more’ than just football, were flatly contradicted by Premier League officials, scientists and philosophers.

A Premier League spokesman said: “We can confirm that Liverpool FC are a registered Premier League team who, if they’re not losing again, entertain fans with sport in return for lots of money.

“When they win, they gain three points. If they get more points than all the other teams they are presented with a piece of silver for a bit. There is nothing more to it than that.”

Theologian Dr Nathan Muir said: “People have described Manchester United as a ‘religion’ but they have none of the moral or spiritual teachings of Islam, Catholicism or Buddhism. They’re more about selling shirts and pies and stuff.”

Meanwhile Arsenal’s claims that they are a ‘family’ were ridiculed by scientists.

Anthropologist Donna Sheridan said: “Arsenal in no way conform to any family model known to civilisation. Families have babies and live in the same house.

“Also, families don’t change their entire personnel every few years or charge members £50 to see each other.”