In a leaked exchange, studio boss Stephen Malley said: “We need a continued focus on artistic integrity, even at the expense of profit. Let’s stop doing superhero movies and anything that sexually objectifies women.”

“Of course I’ve told our celebrities that, rather than slagging them off behind their backs while being sickeningly nice to them at awards ceremonies. Which obviously we would never do because we work in the film industry and that is not how we roll.”

Malley replied: “Absolutely. And we must give all our money to disabled children”

He added: “Angelina Jolie is nice, isn’t she?”

Star Wars character names coming to a nursery near you 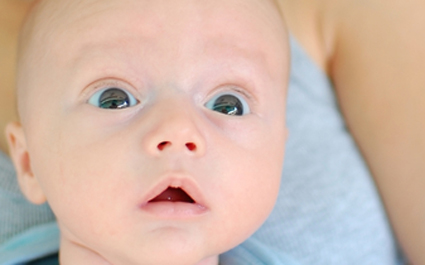 MORON parents are to call their babies things like Poe and Kylo Ren, it has been confirmed.

Disney has revealed the names of characters in the new Star Wars film, provoking huge anticipation among empty-headed parents-to-be.

Expectant mother Eleanor Shaw, from Maidstone, said: “We’d been having such trouble choosing a name, but we’ve settled on Dameron, after the Rebel Alliance X-wing pilot.

“A child’s name is central to its identity, which makes it the perfect vehicle for us to show off our knowledge of pop culture. I suppose I could have changed my own name rather than brand my offspring for life, but I don’t want to sound like an idiot.”

39-year-old career criminal Boba Fett said: “Maybe if my parents hadn’t been such naive attention-seekers I wouldn’t have grown up to become a contract killer for organised crime gangs.”