HOLLYWOOD’S silent era was not magical, it was rubbish, according to new research.

Experts at the Institute for Studies watched more than 500 films made between 1900 and 1922 and thought they were all crap.

“Then a caption came up which said ‘That showed ’em skipper!’ We were all like ‘what the fuck is this shit?’.

“And what’s going on with the music? They could pay Douglas Fairbanks a million dollars a year but they couldn’t find someone to tune that fucking piano?”

The research was published as the Oscars celebrated Hollywood’s magical silent era with awards shared equally between The Artist, Martin Scorcese’s Hugo and Mel Gibson’s reboot of DW Griffith’s Birth of a Nation, the 1915 tribute to all things Klan.

Meanwhile, Professor Brubaker has called for new criteria for the best actor and actress Oscars, insisting the winner should be the person who does good acting using the least number of ‘takes’.

He added: “Every single Oscar winner was able to do their scenes over and over again until they were not rubbish at it. Meryl Streep got to practice being Mrs Thatcher for ages.

“Unless we apply some kind of limit then anyone could win an Oscar as long as they have enough spare time.”

Meanwhile, Colin Firth, last year’s Best Actor, said this year’s award should
not have gone to The Artist‘s Jean Dujardin because the ‘main thing about acting’ is
learning lines and then saying them out loud.

He added: “Is he supposed to be acting with his face? I imagine it would be
rather easy for a silent film actor to play somebody with a speech
impediment.” 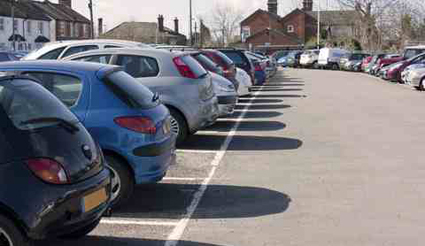 Britain’s drones say they’d gladly pay upwards of £1000 per day to go to their jobs.