Television To Be Controlled By 200 Latent Homosexuals

ALL programmes and adverts shown on British television will have to be approved by a committee of 200 latent homosexuals, it was confirmed last night.

The Independent Television Commission has handed control of standards to a new body made up of men who are openly and publicly disgusted by the idea of all-male intimacy.

The men have already banned a series of adverts which depict two men kissing, hugging or enjoying a friendly wrestling match.

Tom Logan, a committee member from Norwich, said: "No longer will decent British families be subjected to inappropriate scenes that make you feel all strange and uncomfortable in a way you can't quite put your finger on but for some reason you have to go and stand in the garden for 20 minutes and take long, deep breaths and think about football.

"But not David Beckham. Absolutely not. What an ugly bugger he is, eh? He's got a face like a bag of spanners and the rippling abs and glistening thighs of an Olympian."

He added: "Did you know that in ancient Greece all the Olympic athletes used to compete in the nude? Can you imagine anything more repulsive?

"And as for the Spartans, well they may have been superbly sculpted warriors with powerful, glistening thighs and smooth, broad chests, but they were also a bunch of bum boys." 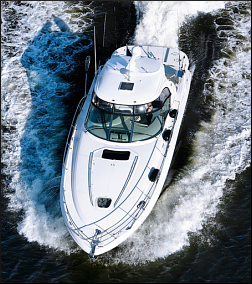