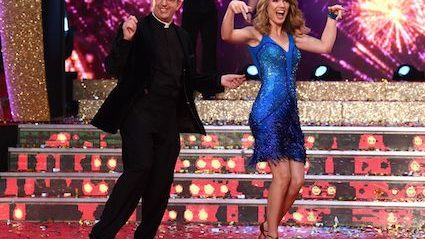 AS the new series of Strictly begins, the British public faces the same old problem – which of these people is supposedly famous?

Is the person extremely bad at dancing? If so they are likely to be a newsreader or other media personality forced into performing by veiled threats from the BBC.

Is the person extremely bad at acting? If so they are likely to be from Hollyoaks.

Is the person extremely good at dancing, but pretending it is hard? If so they are likely to be a pop star whose record label has cut their promotional budget to zero.

Is the person extremely good at dancing, and hauntingly familiar though you cannot put a name to them? If so they are likely to be one of the dancers.

Does the person continually mention how good they are at anything physical, but this is a new challenge? If so they are a former sports star, probably an Olympian but possibly even a ‘cricketer’.

Does everyone treat the person with pity, verging on contempt? If so they either appear in ITV dramas or Holby City.

Is the person aggressively flirtatious and determined to form a close bond with their older partner, even at the expense of their partner’s marriage? If so they are one of the dancers, close to retirement and looking for an OK! wedding financial bonanza. 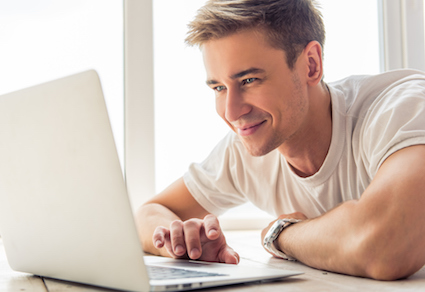 A STUDENT has unveiled plans to quit university and focus on different methods of amassing a huge amount of debt.

Tom Booker, 20, from Stevenage, said that despite the positives of a huge debt incurred from higher education, life was too short and he wanted more variety in his pursuit of never-ending financial stress.

Booker said: “People think trying to better yourself is the only way you can amass a huge, lifelong debt but those are the sort of idiots who get degrees.

“I could take up online gambling or buy a brand new Ferrari and crash it into a shop window full of Ming vases.

“I could buy 20 leopards from a Russian gangster or open a five star hotel in Coventry. Or I could just borrow twenty quid from Wonga.

“It’s called ‘lifelong learning’ and it’s going to be great.”