Will anything happen in tonight's Game of Thrones?

WITH only two episodes left of Game of Thrones, surely tonight’s won’t be like last week’s where roughly bugger all happened? Take our quiz to find out.

Is it the last episode?

A) No but it’s the penultimate episode, that’s a big deal, so it won’t just be a series of two-handers between different characters like an overlong episode of EastEnders. Not this week.

B) No, come to think of it. So it’ll be like all the other episodes except the big battle this season.

Are there loads more minor characters to be written out?

A) Maybe a few, but surely they’ll be written out with thrilling deaths rather than a series of half-hearted farewells as they wander off to an empty, largely peaceful Westeros.

B) Er… that knight, that sea captain, the pirate, him who liked her off Hollyoaks, Jerome Flynn, a snake woman… loads of them. So that’s what they’ll do this week.

Have they got any idea how to end this?

A) Definitely. And they won’t put it off.

Mostly As: As one of those people who watches Thronecast, reads the recaps and tweets breathlessly about it, you will claim something has happened even if nothing has, so yes.

Mostly Bs: Probably not, but maybe near the end?

Middle-class family struggling to outdo themselves 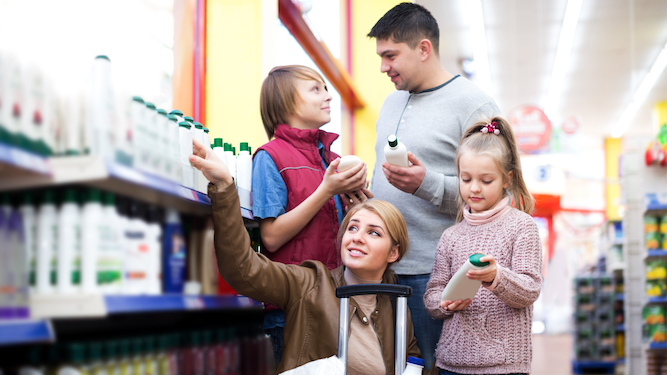 AN extremely middle-class family are struggling to outdo themselves with ostentatious displays of middle-classness.

The Booker family, who last weekend went guerilla bulb-planting around their local community, cannot imagine what they can do to go even further up their own smug arses this weekend.

Trudy Booker said: “Ballet we’ve done. Graffiti art workshop we did last year. It’s not the season for picking gooseberries and there’s no screening of Jules et Jim at the local arthouse cinema. I’m at my wits’ end.

“The kids make their own gnocchi, Tom’s a part-time acupuncturist, I’m on the doorstops canvassing for Change UK. We simply can’t become any more sanctimonious. We’ve hit our limit.

“I watch the children at night playing their bassoons, learning their Portuguese, guzzling their wasabi peas, and it makes me so sad. Why does the Richard Curtis film of our lives have to end?”

Tom said: “We’ll have to take them to a museum or art gallery or something, with the ordinaries who probably won’t even know we’re better than them.