Yahoo! annoyed by lack of interest in its tax affairs

Yahoo! is increasingly frustrated at the lack of any government investigation into its tax payments.

A company source said: “Everyone’s all ‘Google’s evading this’ and ‘Apple’s not paying what’, but what about good old Yahoo!?

“For all they know we could be running some awesomely creative tax scam, ploughing our vast profits into offshore Jurassic Park-style dinosaurs islands. Or just giving all our tax money to terrorists, really bad terrorists.

“We’re available for questioning most days.”

Britain to be physically removed from Europe 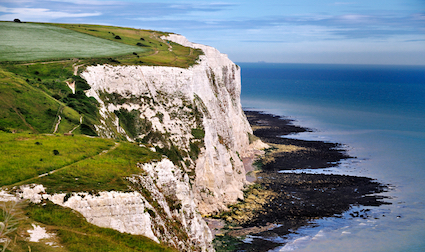 BRITAIN is to be detached from the Earth’s crust and moved away from Europe.

A government spokesman said: “Britain will be free to position itself wherever it pleases on the globe – in the North Pacific, closer to our future overlords the Chinese, or across the Atlantic closer to the USA if that’s still the country to suck up to.

“We can just follow the money. We’ll give the other home countries a choice – Scotland can just be this irrelevant, decapitated head in the middle of an empty ocean and if it wishes, Wales can be a stump lording it over the Isle Of Man.

“The new, free-floating Britain will also prove more elusive to immigrants. If they want to come here, they’re going to have to chase after us for months.

“We’ll slow down,  let them think they’re catching up, as we round the Cape Of Good Hope, then just when they think they have, we’ll speed up again.”