Celebrities you like all dying because you’re getting old, say experts 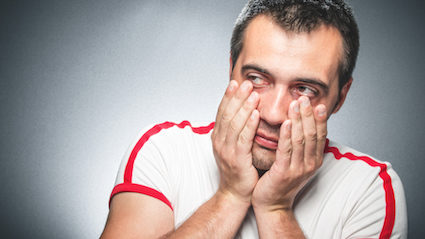 THIS year’s spate of celebrity deaths is because you, and all the famous people you like, are getting old, experts have confirmed.

The Institute for Studies stressed the deaths were not caused by a mysterious celebrity plague, but by their advanced age which, for their fans, is likely only one generation ahead.

Professor Henry Brubaker said: “Celebrities died in the 1980s as well, you know.

“But they were people like Rock Hudson and Rita Hayworth, and because you’d never heard of them you changed the channel and ignored your parents’ realisation of their own mortality.

“Where were you when Bobby Moore died in 1993? Probably listening to trip-hop, unconcerned unless death took someone your own age like River Phoenix.”

He added: “I’m afraid that not only do all celebrities die, but so do all non-celebrities. Think of this as a way of preparing yourself.”

19-year-old Eleanor Shaw said: “God, all these old people still moaning on about Bowie. Why can’t they be into stars like Jennifer Lawrence and Taylor Swift who are, like me, immortal?”

Six Nations to fill pubs with higher class of git 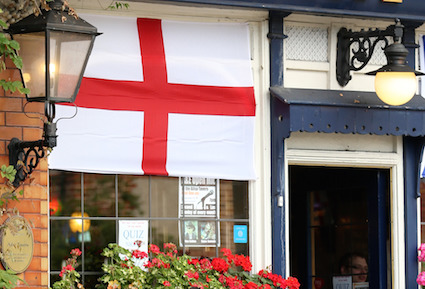 THE start of rugby’s Six Nations will see England’s pubs upgrade to a higher class of loud, annoying men.

In an extensive annual re-fit, the King George in Swindon has swapped Premier League banners with the flags of the home nations and barred all its regulars for the next month.

Landlord Stephen Malley said: “For the next few weeks we’re going to be attracting a much better class of boorish lout. Many of them will be called ‘Ollie’.

“The place will be awash with salmon-coloured trousers, desperately immature songs and posh young women who are every bit as annoying as their ghastly boyfriends.”

He added: “They’ll still get horribly pissed and vomit all over the toilet floor, but it’ll be a better educated vomit that’s programmed to say ‘please’ and ‘thank you’ even if it doesn’t really mean it.”

Rugby fan Martin Bishop said: “It’s so nice of the football fans to make way, but it will also give them an opportunity to improve themselves.”