Got that f**king grouse though, says Philip

THE Duke of Edinburgh’s impulsive attempt to bag a ‘bloody cheeky’ grouse with his Land Rover was successful, he has confirmed.

Prince Philip was leaving the Sandringham estate when he spotted the grouse, which had earned his enmity by brazenly avoiding being shot earlier, and seized the opportunity to finish it.

He said: “A car’s not a gun. They handle very differently. But a sportsman uses whatever’s at hand.

“Saw the bugger sitting on a gatepost, and thought ‘I’m having you’. You don’t fuck with the Lord High Admiral of the Royal Navy and get away with it.

“Got the vehicle aimed, gunned the accelerator and went at it like a bloody bullet. Whoosh. Should’ve seen the expression on it as it saw me coming. Like the May woman on Tuesday night.

“Got it cold, then some cretinous peasant car was right in my way and took quite a hit. Still, happens to beaters every season and they never complain.

“Car’s a write-off. Grouse should be proud of itself. Normally only wreck it like that when I ram a stag.”

Plans great until you have to actually f**king do them 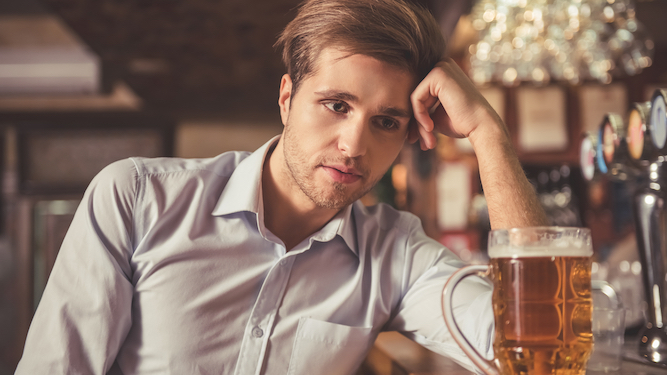 MAKING plans with friends is excellent until you have to leave the house and do the sodding thing, it has emerged.

Britons have confirmed that while organising things from the comfort of your sofa is brilliant, actually having to do them is shit.

Office worker Nathan Muir said: “A month ago a group of us arranged to go to for a nice meal and grab a few drinks afterwards. I can’t believe we were so stupid.

“Now the night has actually arrived I really can’t be arsed. I’m praying someone cancels so I can just sit and watch Netflix in my pants.

“Is it wrong to hope one of my friends has a non-fatal accident?

“It’s like when we decided it would be a laugh to go camping. Two months before I was looking forward to it but on the day I was seriously considering breaking one of my fingers.”

Professor Henry Brubaker of the Institute of Studies said: “Research shows humans are good at imagining things like a pleasant country walk, but subsequently are reluctant to leave their ‘comfort zone’.