Unite behind me you twats, says May at cross-party talks

THE prime minister has asked the twat leaders of other parties she clearly despises to unite behind her and her Brexit deal immediately.

This morning at cross-party talks Theresa May attempted to bring the nation’s representatives together with barely disguised contempt and a torrent of colourful abuse.

May said: “Overwhelmingly the British people want us to get on with delivering Brexit, the dumb fucking clucks.

“So now you shower of wankers have made clear what you don’t want, we must all work together constructively, even though you are all useless tossers.

“Now is the time to put self-interest aside, for you dickheads. You have a duty to act in the national interest, so shut the fuck up and do what I say.

Lib Dem leader Vince Cable said: “Apparently I can shove my second referendum up my geriatric ballroom-dancing arse. Which is refreshing to hear.” 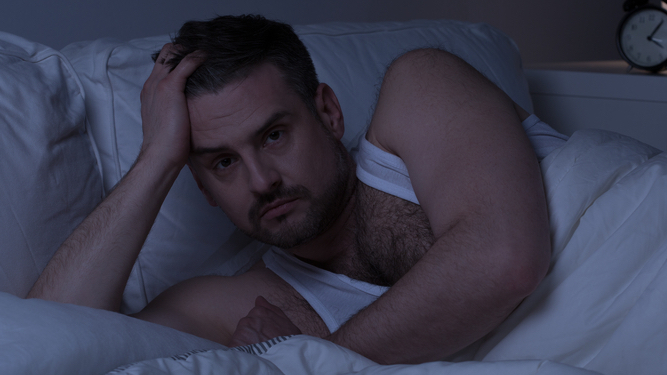 A MAN’S neighbours are glad his friend was able to beep his car horn numerous times last night as way of saying goodbye.

Julian Cook invited mate Martin Bishop over for dinner and drinks with their respective partners before Bishop left at 12.56am with the jolly honking farewell.

Neighbour Emma Bradford said: “It’s just so nice he was able to affirm his friendship and show appreciation for the evening. I don’t mind that I had an early shift at the hospital.

“It was so cheery and uplifting it was as if he was beeping his horn because England had won the World Cup or it was New Year’s Eve in central London.

“And not a cul-de-sac in Stevenage on a fucking Wednesday night.”

Cook’s other neighbour Roy Hobbs said: “I was just on the cusp of deep sleep so I woke in a panic thinking it was a three-minute warning by the government about a nuclear attack.

“I was halfway down the stairs with a hammer looking for Russian paratroopers before I came to my senses. Still, so long as they had a good night.”